The Confederation of Zimbabwe Industries (CZI) has warned of job losses and company closures after the government lifted a ban on the importation of basic commodities.

The Confederation of Zimbabwe Industries (CZI) has warned of job losses and company closures after the government lifted a ban on the importation of basic commodities. 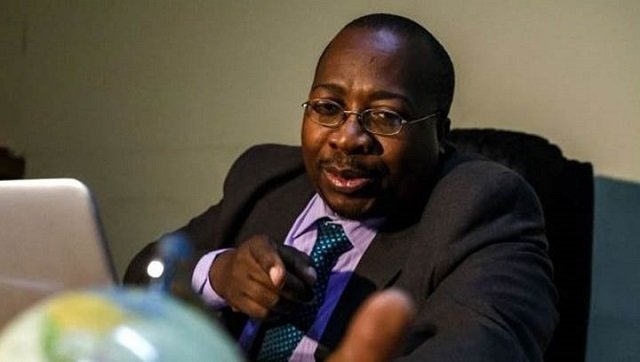 CZI president Sifelani Jabangwe said local producers that were protected by the repealed Statutory Instrument (SI) 122 of 2017 now had to compete with foreign suppliers and they might find the going tough.

“Manufacturing companies have suppliers and if the producers died, the manufacturer will also die,” he said. “These are indirect jobs that we create as manufacturers.

“There is also what are called induced jobs whereby our direct and indirect employees now go out and spend their money.

“If they do not have disposable incomes it means their jobs are killed…so that is what we believe could happen if you don’t support local industry.”

However, Jabangwe said the business lobby group was yet to assess the impact of the scrapping of the import ban.

“We are trying to put a study together on labour, but the total people employed are about maybe close to 800 000 to one million including those in informal employment,” he said.

“Unfortunately, they all depend on manufactured products because direct employment in the manufacturing sector would be about 15% or 20% of that.”

The government said it was indefinitely suspending the import ban to address shortages of basic commodities and price hikes that worsened in recent weeks.

Jabangwe said scrapping the ban did not address the challenges faced by local producers.

“Foreign currency required by local companies to produce the same volumes is less than that which is required to bring in finished goods,” he said.

“So, if both require forex, how do you solve the problem by bringing in something that requires more forex?

“What you have is greater demand for forex and that will push the rate even higher, the prices even higher.”

Oil Expressers’ Association of Zimbabwe (OEAZ) president Busisa Moyo concurred, saying the gains made during the SI 122 of 2017 dispensation would be reversed.

“Government will be throwing its own success under the bus for a problem that they know is not SI 122 of 2017 not being successful, but the shortage of foreign currency,” he said.

“The impact is going to be felt by workers in the industry…that is the biggest and most negative impact.”

Moyo said the scrapping of the ban threatened the soya bean out grower programme being rolled out by OEAZ to address the shortage of raw materials.

Employers’ Confederation of Zimbabwe president Matthew Chimbghandah said they expected some manufacturers to have a relook at their cost structures and that could include reviewing employment costs.

“It is logical if your cost structure is high and you cannot garner the sales you want as a company, how are you going to foot the employment cost structure?

“It means people will have to look at their cost structure and rationalise accordingly,” he said.

However, Chimbghandah said retrenchment was always the last option for employers.