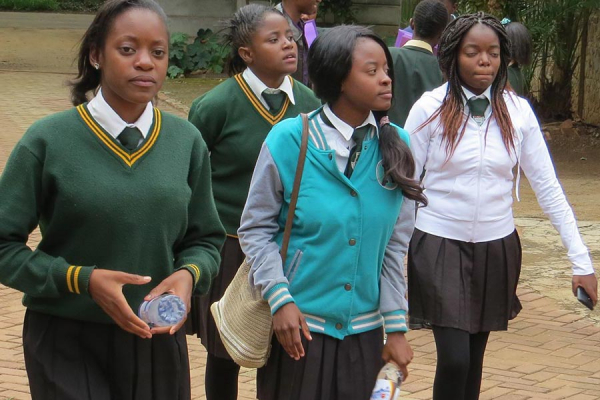 MATABELELAND Institute for Human Rights (MIHR) has petitioned the Primary and Secondary Education ministry to set safety conditions for both pupils and teachers against COVID-19 before opening the schools for second term.
Schools were expected to officially open next Tuesday, according to the Zimbabwe schools calendar, but may likely not open due to the coronavirus crisis hat as forced many countries to lockdown.

In a petition signed by MIHR general secretary Benedict Sibasa dated April 29, and directed to the Education secretary Tumisang Thabela, the human rights group said it appreciated efforts being made in curbing the spread of COVID-19

“As the lockdown is nearing its end, we are aware of debates around the opening of schools for second term,” Sibasa said.

“As MIHR, we believe the decision to open for the second term should be guided by the need to protect, promote and fulfil human rights as enshrined in the Constitution; it should be at the best interest of the children.”

“We believe that opening schools is an urgent need considering the lost time in first term, the packed curriculum, the continued assessment model being used currently in the country and the examinations that are pending.”

He said the second term fell in winter, which was characterised by a high number of common cold (flu) cases and yet flu-like symptoms were also a characteristic of COVID-19, exposing pupils.

He said the bulk of Zimbabwe’s population was in rural areas where pupils travel long distances to the nearest school and this meant that hygienic practices would be difficult to enforce in children.

Sibasa said most of the schools have overcrowded classrooms with up to 50 or 60 students.

“Social distancing is difficult in such a scenario. Our teachers are demotivated by the prevailing harsh economic situation and poor remuneration and thus they may not feel compelled to take the extra role of enforcing the wearing of masks, washing of hands and general hygienic practices amongst children,” he said.

“In view of that, we, therefore, recommend that reopening of schools be delayed at least up to May 18, but the reopening be on staggered phases, starting with those who will sit for examination this year.”

Sibasa said this would allow for time to monitor infections in schools vis-à-vis community infections, manage congestion at school during risky times, continuous disinfections and avoid the risk of the summer common cold.