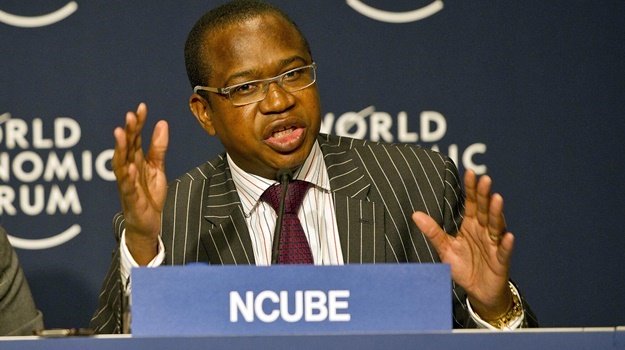 Zimbabwe’s finance minister, Mthuli Ncube, has issued an impassioned plea to international finance institutions, laying bare the country’s battered economy and saying it faces “catastrophe” if it does not access critical bailout funding to fight the combined impact of crippling drought and the coronavirus pandemic.

In a leaked letter, the authenticity of which has been confirmed by a senior government official, Ncube wrote to the International Monetary Fund, the World Bank and other international institutions, saying the country faced record poverty levels.

Ncube said without a transformative arrears clearance and re-engagement plan, Zimbabwe could “suffer a health and economic catastrophe” and the economy could contract by as much as 20%.

“This is a massive contraction with very serious social consequences,” that could “raise poverty to levels not seen in recent times,” reads part of the letter.

Zimbabwe, which cleared its debts with the IMF, still owes other international lenders more than US$9 billion, and has, since 2009, struggled to restructure these debts.

The debt arrears have contributed to Zimbabwe being unable to access any global funding to combat the impact of the Covid-19 pandemic.

“Unfortunately, Zimbabwe continues to have arrears to the World Bank and AfDB which is a constraint on our ability to lend to the country,” Selassie said.

In his letter, however, Ncube said domestic resources to mitigate the impact of the pandemic were insufficient.

This is at a time the Covid-19 pandemic is expected to have a devastating health, humanitarian and economic impact on Zimbabwe, he added.

Ncube said there was simply no fiscal space to intervene, meaning there could be a drastic increase in already-unmanageable inflation rates, and the exchange rate could be destabilised.

In an unexpected move, he acknowledged that there are necessary reforms President Emmerson Mnangagwa’s government must undertake, including contentious political reforms.

In return, Ncube is hoping for a debt rescheduling of 15 years, or cancellation of all official bilateral arrears.