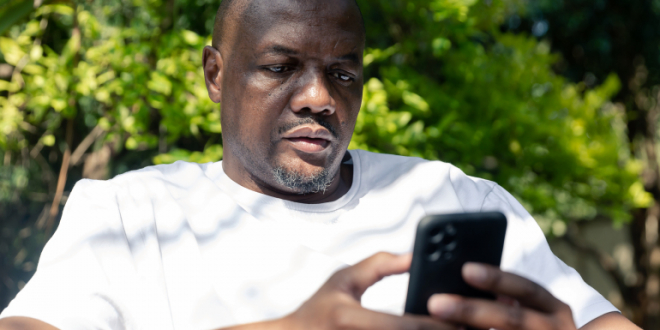 ZIMBABWEAN prisons do not present conditions for full rehabilitation and reintegration of offenders, investigative journalist Hopewell Chin’ono has said.

In an interview with Global Journalism Seminar hosted by the Reuters Institute yesterday, Chin’ono said inhumane conditions in prisons were a direct consequence of corruption and plunder of State resources.

“There is no facility which gives prisoners an opportunity to rehabilitate themselves so that when they are released they become better members of the society and they throw away their past deeds if they were convicted genuinely,” he said.

Chin’ono, who has been in and out of prison since last year, said government has failed to provide inhabitable conditions for prisoners as they lack basic necessities such as tissue paper and masks to minimise the risk of exposure to COVID-19.

“Prisoners did not have masks, the State could not provide masks. This is a direct result of corruption and plunder of Zimbabwe’s natural resources,” he added.

Turning to media freedom and arrest of journalists, Chin’ono said the arrests were meant to instil fear and make sure no one reports about the ills of the government.

“There is a sense of fear, intimidation that is instilled in young journalists. Sometimes they are scared of doing certain things or reporting in a certain way,” he said.

Chin’ono, however, said it was important for the public to support journalists when they are doing their work since muzzling of media practitioners deprives the public of the right to information.

“Corruption, the looting of public funds and the plunder of the nations must be fought everywhere because these are legitimate fights,” he added.

Chin’ono said huge amounts of gold being smuggled out of the country were enough to capacitate healthcare in Zimbabwe where a considerable number of people, including healthcare workers have died due to poor health delivery.