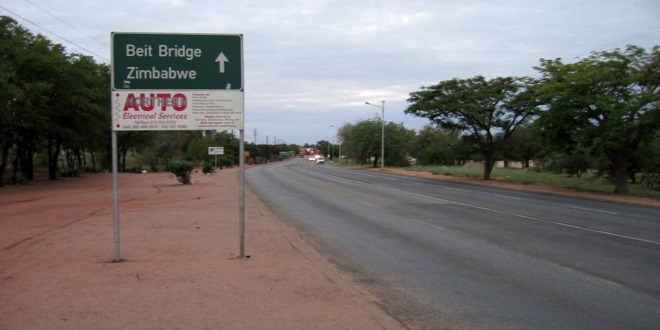 Zimbabwe Doctors for Human Rights (ZDHR) have advised the government not to open land borders with South Africa when it reviews the current lockdown.

The end of the extended lockdown coincides with South Africa’s resolution to open its borders on February 15.

A statement yesterday by South Africa’s Home Affairs department stated that the country will re-open its borders with neighbouring countries such as Botswana, Lesotho, the Kingdom of Eswatini, Namibia, Mozambique, and the Beitbridge border post with Zimbabwe.

Despite recording an average of 83 new cases and around 11 deaths per day — a huge improvement from January — ZDHR fears the new variant found in SA could reverse the gains made if human traffic between the countries is allowed.

“SA is currently faced with an increased burden of a new variant of Covid-19. Additionally, it also has one of the highest numbers of cases in the Sadc region,” said ZDHR executive director Calvin Fambirai.

“Zimbabwe had done fairly well in controlling COVID-19 as evidenced by the decline in new cases and also a declining mortality rate. We urge the authorities to be on the side of caution as far as reopening of borders is concerned until we achieve maximum control of the pandemic,” he added.

Home affairs minister Kazembe Kazembe said a decision to open the country’s ports of entry would be made after consultations with the national COVID-19 task force. Currently only airports are open for civilian travel.

Meanwhile, as part of measures to reduce the spread of the virus, the Zimbabwe Human Rights NGO Forum delivered a petition to President Emmerson Mnangagwa to consider presidential pardons as a tool to decongest prisons.

“The risk of COVID-19 spreading in our overcrowded prisons is too high. Granting of a presidential pardon is the right thing to do to protect the vulnerable prisoners,” the organisation said.

It said at Mutimurefu Prison in Masvingo 110 out of 150 inmates tested in January were COVID-19 positive. As such, if that was to be used as a sample for the whole prison system with 22 000 inmates, above the 17 000 capacity, it could spell doom. — TimesLive/Staff Writer