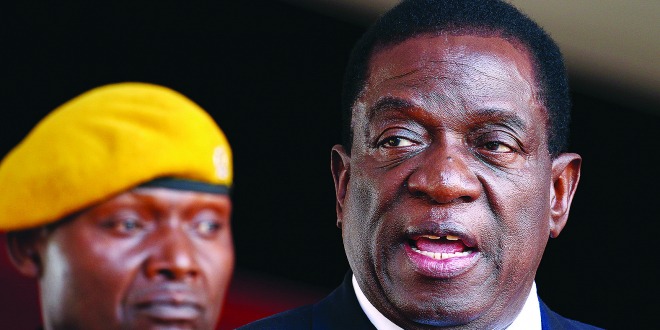 PRESIDENT Emmerson Mnangagwa yesterday rapped several government departments, parastatals and ministries for hosting obsolete websites, which have not been updated in over five years.

Speaking during the official launch of the Zimbabwe National Policy for Information and Communication Technology (ICT), Mnangagwa called for an immediate relook at the websites, saying they were not reflective of his government’s new thrust.

“I encourage our government ministries and parastatals to spruce up their websites and make them more interactive, responsive and reflective of the current impetus under the new dispensation. Let us all in our image, actions and service culture reflect that it’s a new era and that Zimbabwe is open for business,” he said.

“ICT modernisation will create a conducive environment that will attract investment from both local and global players and increase our competitiveness as a country,” he said.

The President said government would soon migrate to e-governance era, where ministries and departments become paperless to ensure effective and optimum
service.

ICT minister Supa Mandiwanzira pledged to use the Universal Services Fund managed by the Postal, Telecommunications and Regulatory Authority of Zimbabwe to boost the country’s innovation hubs.