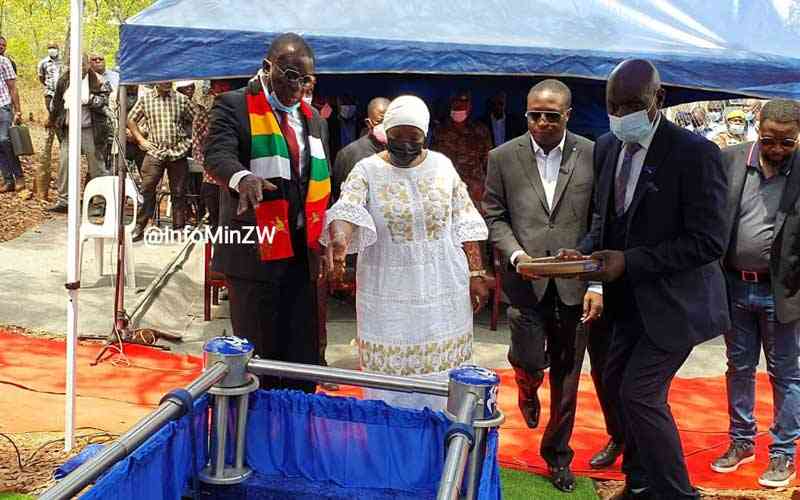 PRESIDENT Emmerson Mnangagwa’s grandson Yasha Mafidi who died on Sunday due to respiratory complications was yesterday laid to rest at the family’s homestead in Bikita.

Top government officials including Vice-President Constantino Chiwenga, Cabinet ministers and other dignitaries attended the burial. In his address, Mnangagwa said: “I would like to thank people who came to commiserate with us.”

He also revealed that his late father (also called Mafidi) was buried in Bikita, hence the decision to bury the grandson in Masvingo province.