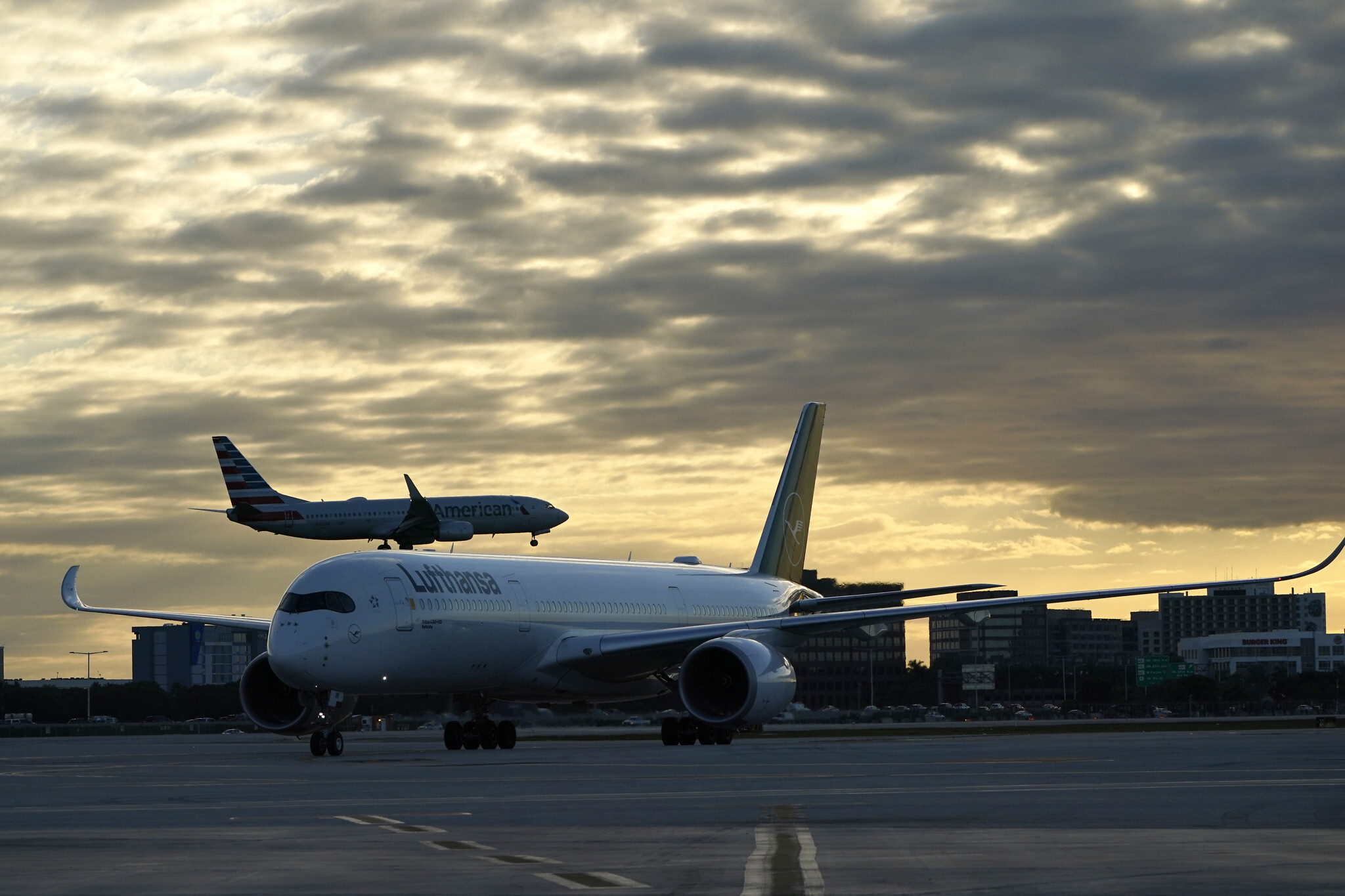 By Silence Mugadzaweta
The European Union has lifted its suspension on air travel from several southern African countries.

According to the EU delegation to Zimbabwe, travellers from the previously affected countries will be subject to health measures applicable to all travellers coming from outside Europe.

“Member States have agreed this morning to allow air travel to resume with southern African countries. Travellers from this area will still be subject to the health measures applicable to all travellers coming from outside the EU,” EU said in a statement.

In November last year, Europe imposed a ban on air travel from southern Africa following the detection of the Omicron COVID-19 variant.