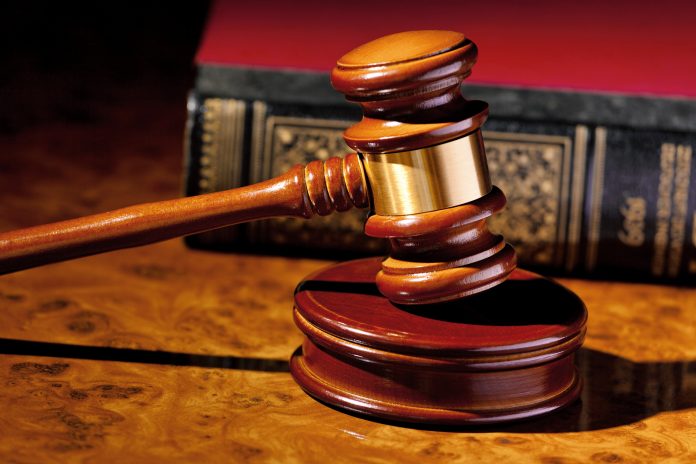 BY TREVOR MUTSVAIRO
A former employee at the Registrar General’s office appeared in court yesterday facing charges of attempting to defraud Old Mutual Group of Companies $500 000.

Caleb Ndedzu (29) was remanded out of custody to January 27 when he appeared before Harare Magistrates Yeukai Dzuda.

Ndedzu worked in the department of Births and Deaths Registration at Zvimba District Registry.

The court heard that sometime in 2020 at an unknown date, Ndedzu teamed up with Macmillian Muvirimi and hatched a plan to defraud Old Mutual through a fake life assurance claim.

The State represented by Lynnet Gwarisa informed the court that Ndedzu created fake identity documents in the name of a non-existent Michael Chaikosa.

Ndedzu gave the forged identification documents to Muvirimi who then opened a life assurance policy with Old Mutual Life Assurance in Chaikosa’s name on February 4,2021.

Muvirimi started paying monthly premiums of $900 for Chaikosa from his Cabs account  for six months.

The company investigated the claim and discovered that it was fraudulent and that Chaikosa did not exist.

The discovery led to the arrest of  Muvirimi who implicated Ndedzu.

Lynnet  Gwarisa prosecuted for the state.