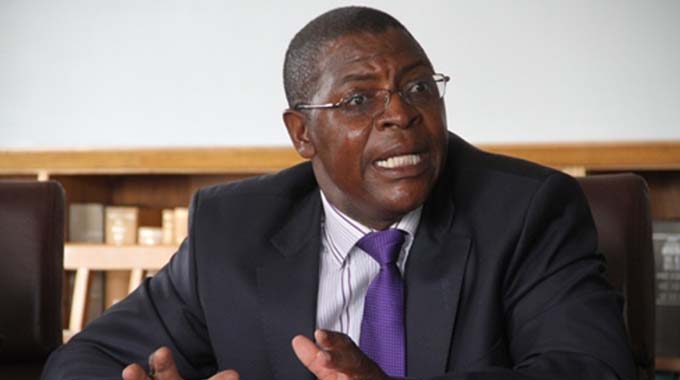 FRESH fissures have rocked the Nelson Chamisa-led MDC Alliance with some of his co-principals accusing the MDC-T party officials of unilaterally taking over the candidates’ selection process, resulting in double nominations while some seats had no candidates. 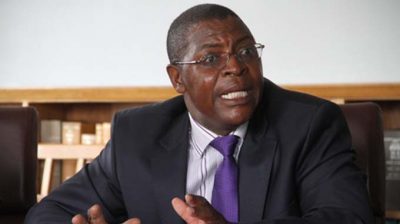 “I suppose we were busy grabbing seats from each other and forgot that the real enemy is Zanu PF. As far as I know, Insiza North was allocated to the MDC-T and I have not been briefed as to why they failed to field a candidate. These are self-inflicted wounds,” Ncube, who doubles as MDC leader, said.

“We had candidates in these areas including wards, but they were told they could not contest. The people who were authorising our candidates decided in their wisdom or lack thereof to instead sign for aspiring candidates from the MDC-T who unfortunately were not registered in those wards and they were disqualified on that basis, so we lost.”

But, Chamisa’s spokesperson Nkululeko Sibanda yesterday chose to downplay the issue, saying the MDC Alliance principals would meet soon to review the process.
“The MDC Alliance is alive and intact. Of course, there are areas where more than one candidate has been deployed but the principals will be meeting to sort out the problem. There were communication problems within the structure that was authorising candidates.”

Sibanda added: “The commitment to work together is stronger than ever. The façade that there is a problem is a narrative by certain sections of the media. There is going to be a meeting soon to deal with the matter within the seven day window period within which candidates can be withdrawn.”

As regards Insiza North, Sibanda said the alliance will support a Zapu candidate and it was wrong that they had failed to field one.

“We are moving forward strategically, you are aware we have received an endorsement from Zapu hence we are supporting their candidate. So, it’s wrong to say we have not fielded a candidate,” Sibanda said.

According to Ncube, the alliance’s leadership initially agreed to create a framework to deal with candidate authorisation, but this was upstaged by the MDC-T.

“As principals, we had agreed that we would create an inclusive platform in which all partners were represented to authorise candidates, but our colleagues in the MDC-T decided to create an exclusive framework. It basically meant that any other candidate that the MDC-T guys did not like would not have their papers signed, but instead aspiring candidates from their party would be allowed.

“This resulted in sitting councillors in the Matabeleland provinces held by our party (MDC) failing to file their nomination papers. As things stand most alliance partners are not contesting in local council countrywide except the MDC-T. Our proportional representation sitting MP Nomalanga Khumalo was also denied the right to file her papers after the MDC-T people refused to sign for her,” Ncube charged.

Ncube also said: “We are in the alliance because the majority of the people want us to unite. It is the only way we can give our people a chance. I have spoken to other partners and they remain committed. But, we will have to speak to each other honestly and openly about what should not have happened and hope we will continue as a unit after that. The good part is nothing happened that we did not expect.”

As a result of the confusion around authorisation of candidates, Ncube said most alliance partners had lost seats allocated to them under the pact, while in other areas there were double nominations.

“Our colleagues arrogated themselves exclusive authority to allow or deny prospective contestants a chance to file the papers. The MDC ended up with 18 seats in the national assembly but effectively they are 16 because in two Mazowe seats our candidates would be challenged by MDC-T members whose papers were signed by their officials.

“Transform Zimbabwe has 12 seats but in half of those they are being challenged by alliance candidates. Even more bewildering is the fact that Zanu-Ndonga was allocated one seat in Chipinge under the alliance but this was taken away by the MDC-T so they are only in the alliance for the sake of it. The list goes on,” the former Industry minister said.

“As for the MDC-T initially they were allocated 114 seats as part of the alliance but by Thursday, (MDC-T secretary-general Douglas) Mwonzora was saying they had breached the 150 thresh-hold. I don’t know how many they have now.

“They grabbed 14 seats from us and allocated two to the People’s Democratic Party (PDP led by Tendai Biti) before taking one away from them as well, I think Beitbridge East,” Ncube said.

Sibanda, however, defended the reported chaos in the alliance.

“Democracy is messy. It is a challenge and I think the noise, the bickering and the back and forth is a sign of democracy and that is a good thing for this country.
“We must be happy we have parties that are willing to be in an alliance despite their competing interests but have stayed in to fight it out for the benefit of the people in the end,” Sibanda said.