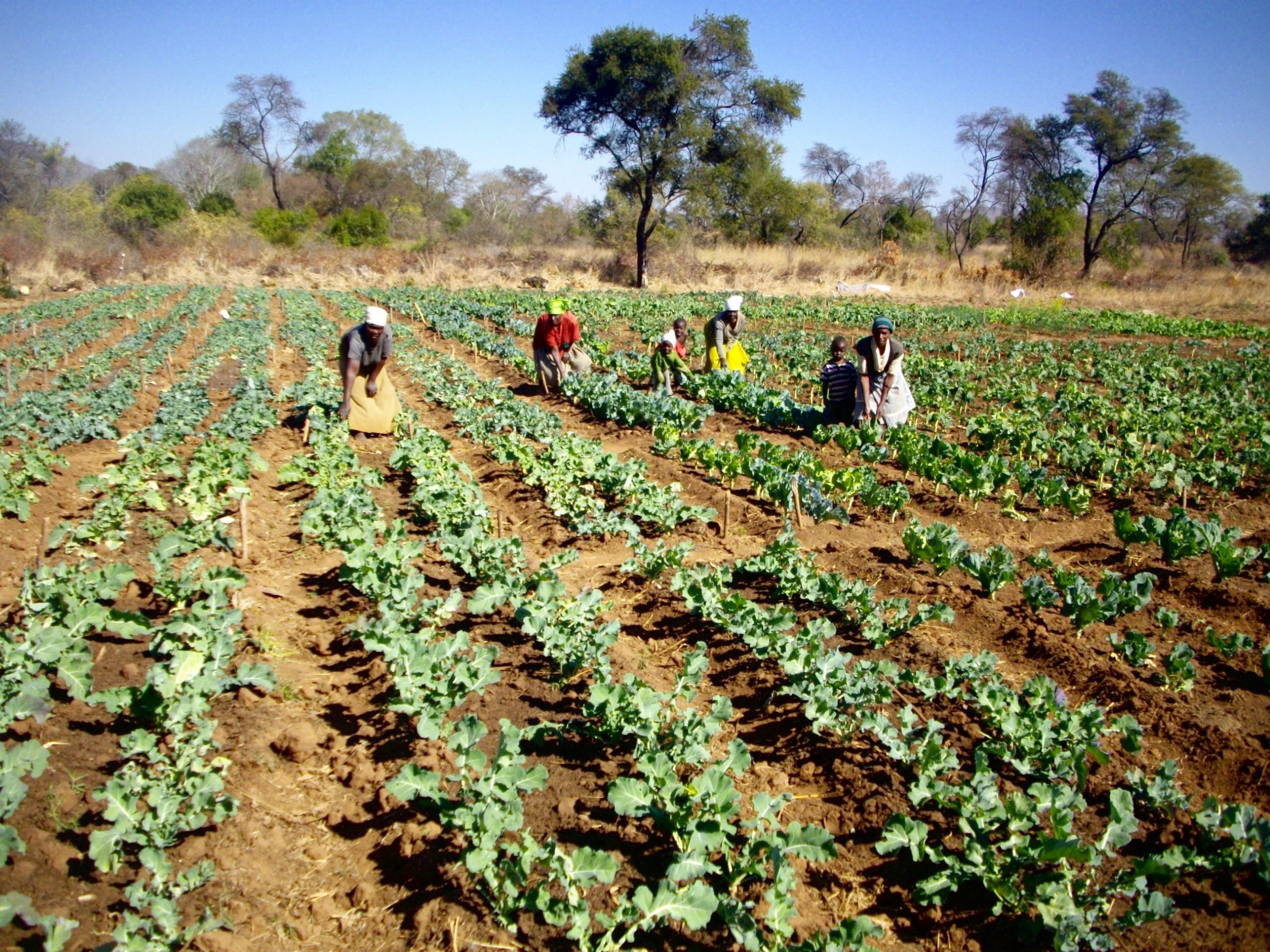 GOVERNMENT has failed to exercise accountability in natural resource management and stakeholder consultations, a new report has revealed.

This was revealed in a study recently conducted by the Zimbabwe Coalition on Debt and Development (Zimcodd), which stated that public resource management in the country’s 57 districts had not been inclusive of the views of communities or citizens.

The Zimcodd public resource management situational report released on Friday further stated that  citizens that were part of the sampled population felt that there was no equitable utilisation of public resources in the country, which includes land, minerals, infrastructure such as roads, schools, and hospitals in order to improve the standard of living of the people

The study also stated that only 10% of the local authorities that were respondents confirmed that citizens in their districts were actually informed about public resource decisions.

“In the 57 districts covered by this situational report, 54% reported that there is no equal and equitable distribution of resource benefits, while 46% were of the view that benefits from public resources are shared equally and equitably though to a lesser extent,” the Zimcodd report read.

The study pointed out that there was lack of access to information by communities, which was the leading factor to lack of transparency and accountability on public resource management in the country.

“Access to public resource information rated poorly on all the variables across all the 57 districts. Transparency and accountability in public resource management can also be determined by the level of citizens’ access to information on how local authorities are raising, allocating and spending public resources,” Zimcodd said.

“In essence citizen’s access to public resources information is generally poor across all districts. There is need for government to uphold section 13(2) of the Constitution which clearly notes that the State must involve people in the formulation and implementation of developmental plans and programmes that affect them.”