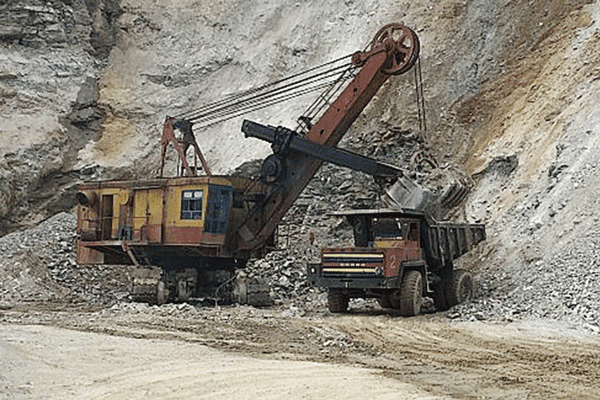 THE Chamber of Mines of Zimbabwe (CoMZ) has revealed that mining firms have not been receiving regular power supplies despite having signed contracts with government.
To help boost the nation’s power supply, government created a system whereby exporting firms could pay for dedicated uninterrupted electricity supply through settling energy bills in foreign currency.

“Mining firms have not been receiving power supply. You see, a lot of mining firms entered into contracts with government last year to get electricity and that has not been transpiring on the ground. As I speak, these mining firms are struggling to operate as they continue to receive inadequate amounts (of power). We do not know why this is happening,” CoMZ told NewsDay Business in a recent telephone interview.

“Whether the power is coming from South Africa, Mozambique or the Southern African Power Pool, we do not know. All we know is mining companies are not getting the power they paid for in forex. These contracts did not specify where the power would be coming from, only that we would receive a dedicated supply.”

Zimbabwe has the capacity to generate 1 800 megawatts (MW) with an installed capacity of about 2 200MW. However, the country is producing about 600MW on average.

Mining firms’ struggle to import power was highlighted in gold producer RioZim Limited’s 2019 third quarter report, which saw production drop 20% to 366 kgs for the third quarter from the 455kgs recorded in the same period in prior year.

The company explained this was despite “ring-fenced agreements meant to ensure uninterrupted power supply” resulting in continued load shedding that continues across all its mining operations.

This has forced Zimbabwe to import power from South Africa, Mozambique and the Southern African Power Pool.

Both Zesa and the Zimbabwe Electricity Distribution Company did not respond to repeated emails, phone calls and visits to their offices by NewsDay Business which sought answers on the matter
Some sources, however, allege that the reason behind this is that the uninterrupted power supply meant for mining companies was, in fact, feeding into the national grid.