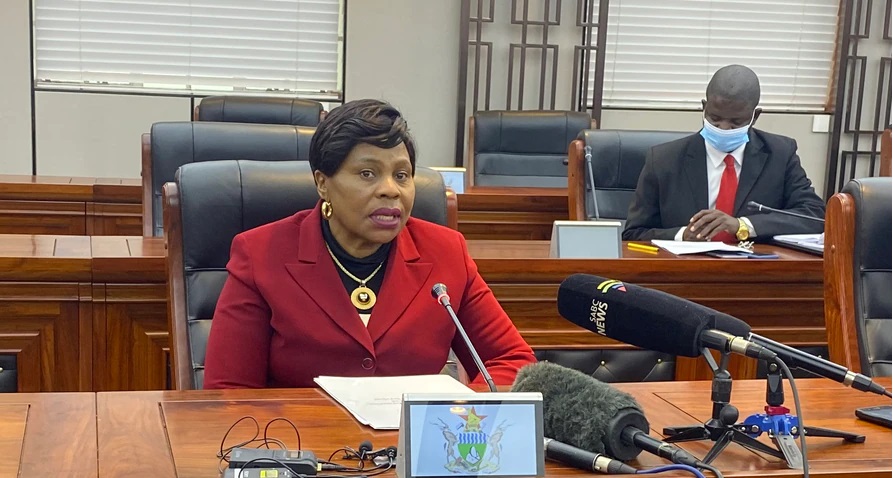 BY PRIDE MZARABANI
GOVERNMENT has expressed concern over increased substance abuse by children, youth and the general public in the country, saying drugs worth $2,8 million and other substances have been seized so far this year.

“The nation is informed that a total of 575 accused persons were arrested of which 192 were suppliers and 383 were end users. Additionally, through effective surveillance, law enforcement agents managed to seize and recover drugs and substances to the tune of $2,8 million,” Information minister Monica Mutsvangwa told a post-Cabinet media briefing on Tuesday.

“A total of 16 anti-drug and substance abuse campaigns were conducted at various platforms including the media. Regarding treatment and rehabilitation, a total of 359 patients were hospitalised from January 2021 to October 31, 2021.”

Mutsvangwa said the Public Service ministry, through the department of social development will use a national case management system in the identification, referral and case management of survivors of drug and substance abuse.

“There is need to have strong drug rehabilitation programmes and to clear those children in the streets who roam around smoking drugs and taking alcohol,” she said.