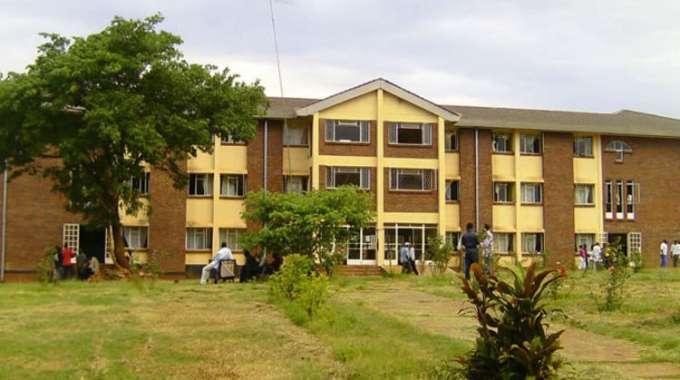 This comes after the authorities realised that of the 151 000 tertiary students only 20 000 enjoy tertiary institution’s accommodation.

That is the anomaly that Government through the Ministry of Higher and Tertiary Education, Science and Technology and the Ministry of Finance and Economic Planning are moving to solve.

Higher and Tertiary Education Minister, Professor Amon Murwira told the Senate last week that more should be done to find good living spaces for the student.

“We, as the Government, have started on an infrastructure investment programme. I want to say that up to now, we have signed 22 MoUs with domestic and international investors between December and today, which culminated in the Investment Conference of March 9, 2018,” said Prof Mavhima.

He went on: “We are now in the process of processing these MoUs to the joint venture unit in the Ministry of Finance and Economic Planning so that construction begins in earnest.

“There is a lot of interest in making sure that we provide. We want good spaces for our students; we have a vision of what we call, university cities/towns, college cities/towns and the private sector like it.”

Given the lack of accommodation, tertiary institutions have a deficit of over 100 000 in student beds and a systematic study was carried out to find out the situation and the solution.

Prof Murwira said this is what prompted the Government to make sure that it provides good student spaces so that students have decent accommodation.

“Our students are our future, based on this background; this is why I am saying after this study, our number one priority is to make sure that we have provided accommodation and lecture rooms for our students.

“As you know Pan-African Minerals University of Science and Technology (Pamust) does not have infrastructure at this moment, Marondera, Gwanda and Manicaland — they do not have adequate infrastructure,” said Prof Murwira.

These four places are the ones where the authorities are going to build and show an example of what a proudly Zimbabwean student should be.

He said the Government knows the problems that college and other tertiary institutions students are facing in terms of accommodation and is in the process of rectifying that.

Minister Mavhima said he will not reveal the sums that have been pledged so far until it is official, but is upbeat that before the year ends something concrete should have been established.

Students in Gweru and Bulawayo mainly suffer major prejudice at the hands of landlords in the nearest locations due to the lack of accommodation at Midlands State University (MSU) and National University of Science and Technology (NUST).
Students are forced to live in threes or fours in one room at a price of $80 per head in Senga (Gweru).