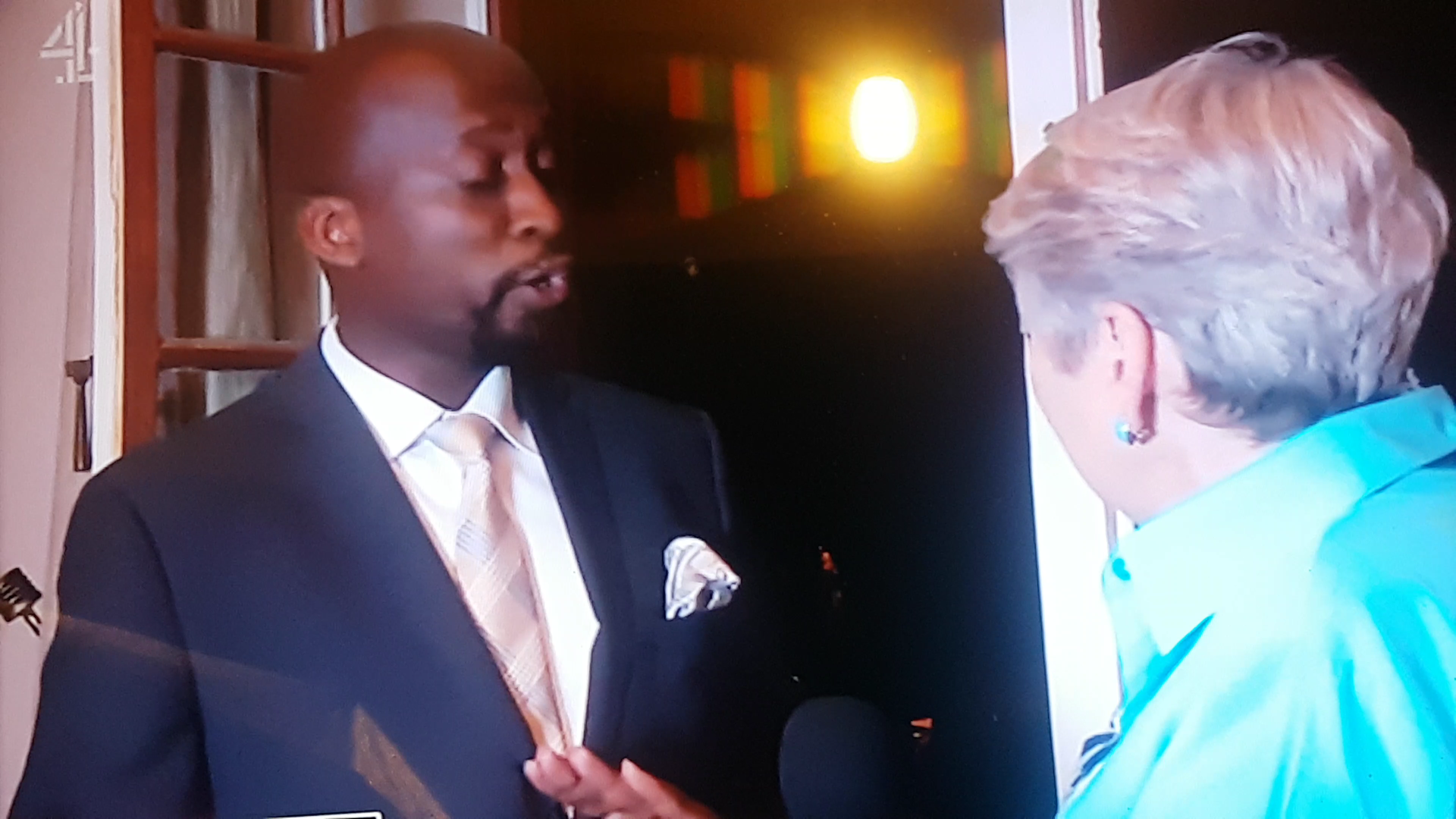 By Dorrothy Moyo| First Lady Grace Mugabe is going to face the music, a Harare based Mnangagwa aide has said. At the weekend, the Mugabe nephew, Patrick Zhuwao said Grace is ready for die “for what is right.”

The MP for Harare East, Terrence Mukupe, told a British news channel, Grace Mugabe is to remain bound by the country’s laws like everyone else, because her husband, Robert has refused to resign gracefully.

“We are passing a motion to impeach him, there is going to be a 9 member committee that is going to investigate the allegations that have been tabled in the motion….”

“So what is going to happen is that they will come back and present a report on Thursday and on Thursday, we are going to vote the President out of power,” he added.

He was then asked on what will happen to Mugabe’s family, what guarantees the man and his family are likely to have. Mukupe replied saying, “he has got nothing to worry about no one is threatening his life; I told you we love our President.”

But for a dignified exit, if he (Mugabe)demands that she does not face the music as one of the conditions, Mukupe said,

Newer Post
Zimbabwe: 10 numbers that will help you understand what’s actually going on
Older Post
Just as in 1980, Zimbabwe’s Celebration May Be Short-Lived