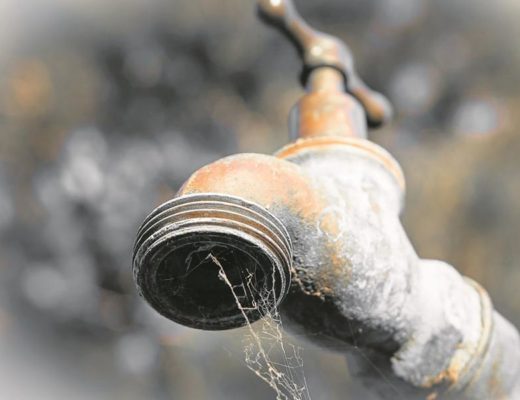 By Stephen Chadenga
Gweru’s water crisis has worsened, forcing some schools to send learners back home on the first day of reopening, NewsDay has learnt.

Most of Gweru high density suburbs: Mkoba, Ascot, Mambo, Mtapa and Senga have gone for more than a week without water supplies.

Muwunga and Sandara Primary schools in Ascot, turned away pupils citing water crisis and the potential of congesting ablution facilities.

In a statement, council said water supplies are expected to resume tomorrow following repairs on the main line.

“We are not pumping at Gwenoro water works, repairs on the main line are still underway,” council said.

“Therefore normal pumping will resume tomorrow (Tuesday) as soon as repairs are complete.”

“Water problems as a result of power cuts and the ageing infrastructure is a recipe for health disaster to the Midlands capital,” Chikore said.

In May last year, the power utility switched off the council’s water treatment plants over a $143 249 129 debt. Power was restored after the local authority committed to payment plan of $13 million per month.