Handball tournament hangs in the balance 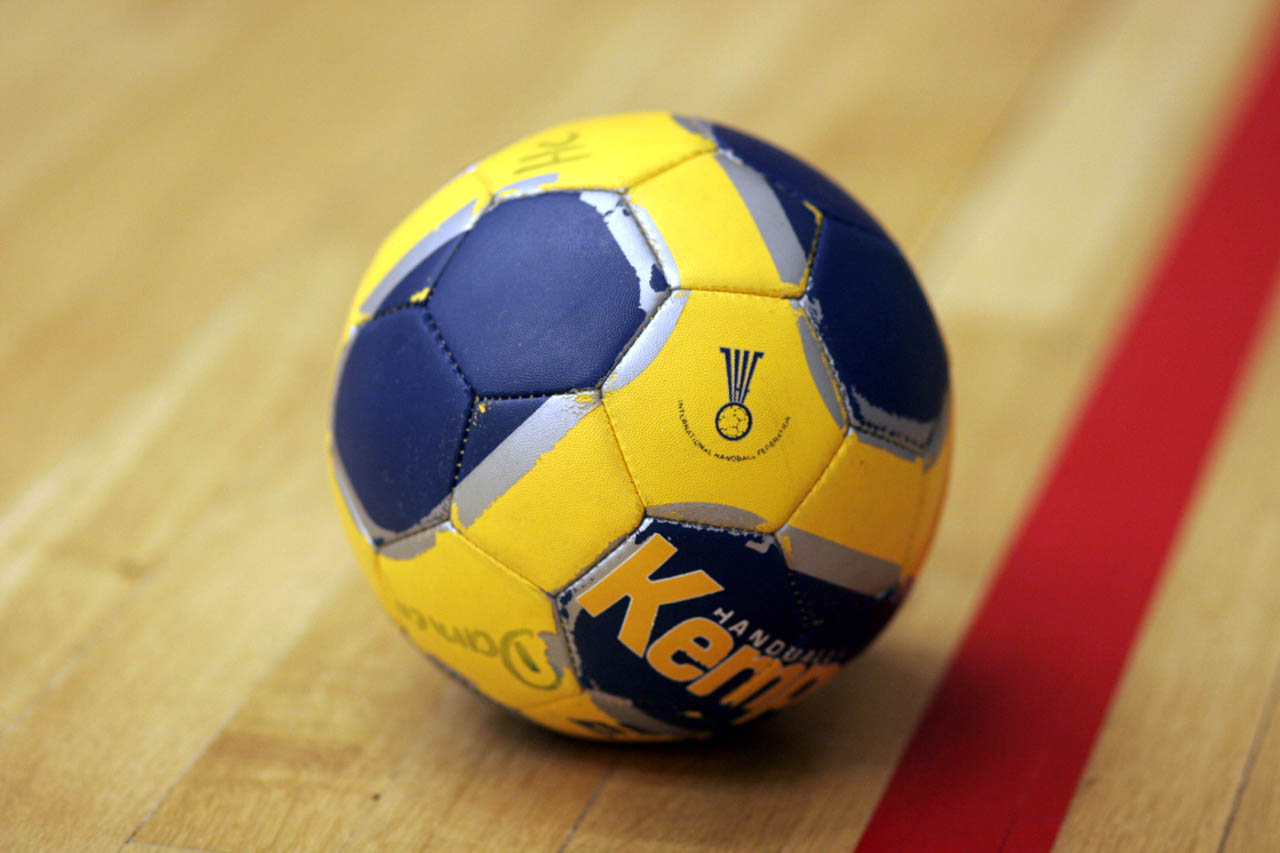 ZIMBABWE’S hope of hosting this year’s edition of IHF Trophy Zone Six still hangs in the balance as countries that are supposed to participate are yet to get approval from their respective governments amid the COVID-19 pandemic.

The national federation got the right to host the regional tournament following a successful bid last year.

Zimbabwe Handball Federation (ZHF) president Stewart Sanhewe told NewsDay Sport that they were still waiting for the government to approve their submissions.

“We were supposed to host this year’s edition of the IHF trophy from April 24 to 30, but this was postponed due to the outbreak of the COVID-19 pandemic which has hit various parts of the world. Since then we have been on wait-and-see mode.

“Like any other sporting disciples we have applied to the government to host this championship, but we have not yet received the greenlight to host it. We gave them our proposals and we are still waiting for their approval and the other thing is of the eight countries which are set to participate, only three of them have been given approval to travel while the rest are yet to get approval from their governments,” he said.

Sanhewe said the sporting organisation had been hit hard by the impact of the coronavirus.

“It’s a double effect to us because after the outbreak of coronavirus, it means to participate at any international tournaments, we would need to get clearance. It’s very expensive in the sense that we would need to carry out COVID-19 tests for every player and we all know how expensive it is and it will also drain our budget,” he added.

The tournament is expected to feature eight countries from southern Africa battling it out for honours in the Boys Under-21 and Under-18 categories.

The girls’ edition of the fiesta was held in Zambia last year with Madagascar dominating proceedings.

Zimbabwe got the go-ahead to host the prestigious event last year, but there had been concerns over the state of its facilities. However, the African Handball Confederation (CAHB) director of sport, Assemian Noel, endorsed the facilities when he visited the country this month.

Noel made recommendations before leaving the country for the Ivory Coast on areas he thought needed to be addressed.

The games, if approved, would be held at the Chitungwiza Aquatic Complex, a venue which was also used for the 1995 All-Africa Games as well as the City Sports Centre in Harare.