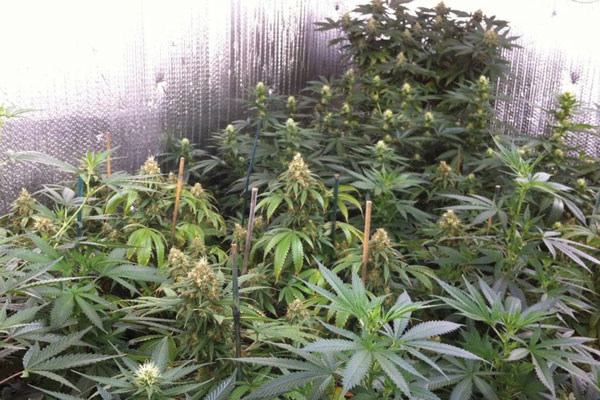 BY TREVOR MUTSVAIRO
A Harare female drug dealer was yesterday sentenced to four years in jail following her conviction on charges of illegal possession of dagga weighing 271 kilograms.

Patricia Munyengeri (38) will however spend years at Chikurubi Maximum Prison after a year was suspended on condition of good behaviour by  Magistrates Feresi Chakanuka.

Allegations are that on December 31 of 2021, a team of detectives received a tip-off that Munyengeri had taken delivery of the contraband from Malawi and stored it at her safe house.

A raid was conducted leading to the discovery of the dagga with a street value of $299 000.

In an unrelated case, Goodwell Mapinga, from Hopley 5, Harare appeared before Magistrate Yeukai Dzuda facing charges of armed robbery and money laundering amounting to US$120 000.

He was remanded in custody to June 2 for bail application.

Allegations are that sometime in March 2022, Mapinga, in the company of his three accomplices who are on bail  pending trial on the same matter, pounced at a Harare property at night and stole the money after overpowering a security guard at the premises.