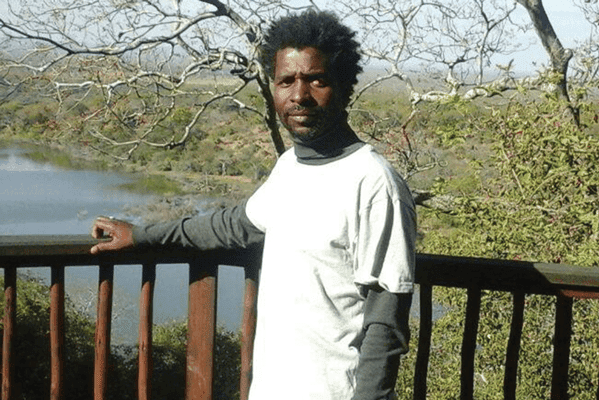 ALL things being equal, Harare should be the crown jewel in the MDC administrative crown. The capital is in the 18th year of the opposition administration post-2000, but many things have gone awry and the capital has fast faded from its independence glory, as successive MDC councils seem out of depth of the leadership required to run the city.

To date, seven months after the end of 2018, Harare has not started its external financial audit after it was locked out of the BIQ revenue system for failure to pay US$75 000 annual licence fees to Quill Associates, the South African developer of the municipal financial software.

Former mayor Bernard Manyenyeni had started the process by having outstanding financial audits out, but his ouster in last year’s harmonised election seem to have thwarted that dream.

Johannesburg and Cape Town, two of South Africa’s metropolitan cities have used municipal bonds to successfully upgrade their infrastructure in the past.
In her Local Authorities Financial Audit 2018 report, Auditor-General Mildred Chiri gave a qualified report on the capital.

She raised two significant issues in her audit of the city’s 2017 financial year: Lack of technical capacity among elected councillors and the city’s failure to have an updated asset register.

“Among the essential skills required in the Finance and Audit Committee are accounting/financial expertise. I noted that there was no representation of this discipline on the committee. This expertise will assist in ensuring effective oversight role on the internal control environment and integrity of financial reporting,” Chiri noted.

On the asset register, the auditor-general said: “The council had no consolidated asset register except for the sector asset registers which were being maintained on excel spreadsheets which have no adequate access controls despite the fact that council had an asset module on the BIQ system which it was not utilising.”

This is sad. This cannot be tolerated in the capital that in terms of budget size is a mini-government controlling about one-sixth of the national budget ($1,3 billion).

Interestingly, the MDC has ignored advice from its immediate past mayors, Manyenyeni and Muchadei Masunda, who advised that the city needed competent councillors and were immediately labelled elitists by the majority poor members who had gained access to political power.

Masunda was scathing in his attack of the elected councillors. At a function at the National Art Gallery in 2015, he bemoaned the fact that the city, among its 46 councillors, had no engineer, no accountant, no retired teacher, no medical doctor, no accountant, no town planner and of all qualifications then, no lawyer; yet it was expected to run a modern city.

For the record, Masunda was appointed mayor by the MDC council without being a member of the party or an elected councillor. His appointment could be an indication the party then had no councillor worth the calibre to head the capital.

The city owns 32 schools, two hospitals, several farms, liquor outlets, a quarry plant and thousands of council houses and flats. It also has a staff complement of 10 000-plus, yet the essential technical capacities lack among its councillors.

To hide its inefficiencies and incompetence, the city, despite its public vows that it is a social-democratic administration, has gone on a grand privatisation drive.

It has privatised water supplies through pre-paid water meters, privatised refuse collection through a deal with Econet subsidiary, VAYA, and over the years has disposed hundreds of houses from its municipal stock.

It is high time the MDC is reminded what a social-democratic government is. The council, under social democracy, has a duty to offer good education, health services, housing, water supplies and an efficient and affordable public transport system.

Harare has a duty to plan the city’s expansion, increase its services, create public spaces in new suburbs and develop community centres.

The city could enjoy more freedom to execute its plans and administer its operations better if there is proper devolution, as enshrined in the Constitution. This would require the amendment or repeal of the current Urban Councils Act.

However, the MDC, despite controlling the two metropolitan provinces of Harare and Bulawayo and virtually all urban councils, seems in no rush to push for full implementation of devolution. Could it be that they are afraid of their incompetency being exposed before they assume national power?

The MDC, during the life of the Eighth Parliament, tried to push the amendment of the Urban Council Act and almost succeeded until it was duped by Zanu PF that these changes should emanate from the Executive and not a backbencher.

Can the MDC revive the aborted legislation that was then moved by Buhera Central MP Tangwara Matimba to safeguard its position in urban areas, as well as deliver on its mode of administration without central government interference?

In many respects, this seems an elusive dream as the party has become pre-occupied with organising street protests without a defined endgame.

A party full of lawyers in its top echelons surely can afford to mount a successful challenge in the Constitutional Court to have the government implement devolution immediately.

Failure to address the calibre of its elected public representatives who run the metros pose an existential threat to MDC’s potential to ever run the central/national government in the near and immediate future.

Making Harare work and deliver for its residents and business is the ultimate test for the MDC. Any continued business as usual approach will further the city’s rot and with it, the opposition may as well kiss goodbye the chance of ruling the country.

Paidamoyo Muzulu is a Zimbabwean senior journalist. He writes in his personal capacity.