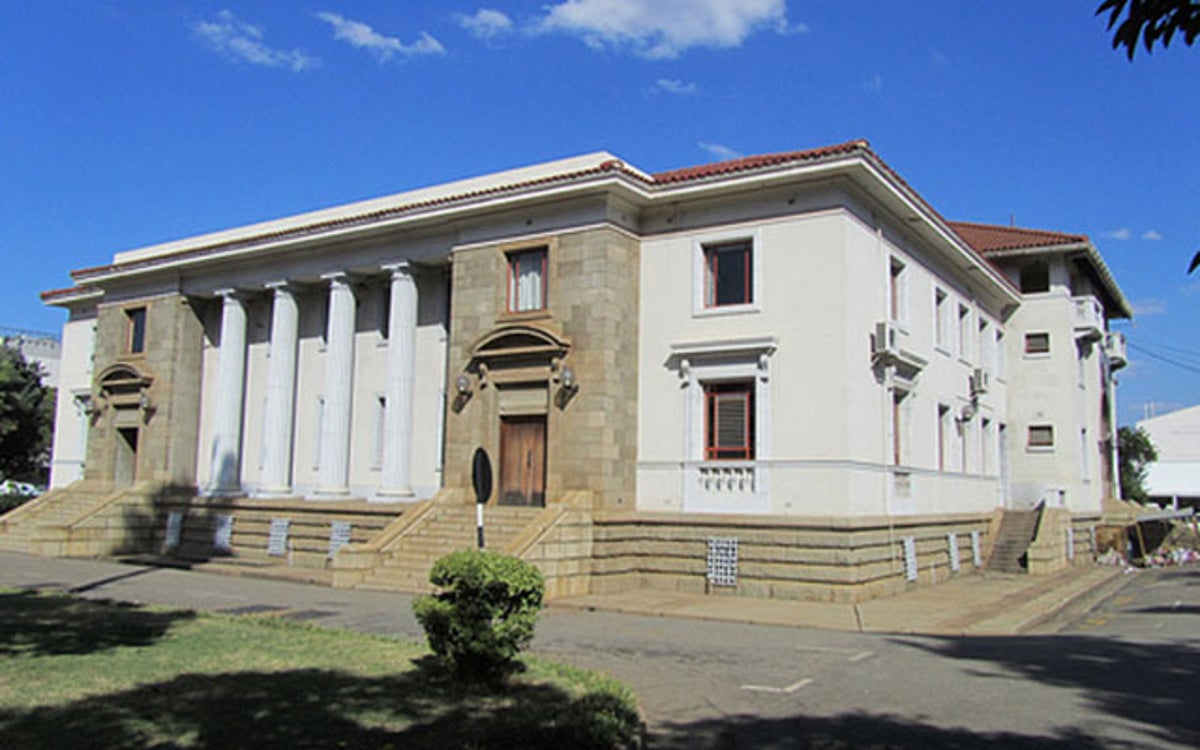 BY PROBLEM MASAU
NKWISI Gardens Residents Association (NGRA) is up in arms over a Harare City Council (HCC) resolution to change the area’s land use without consulting the stakeholders.

In a petition to the city council, NGRA said the change of land use would devalue the area’s investments.

The association said the city council promised a shopping mall similar to the Marimba Shopping Mall in Belvedere.

“Unfortunately, the mall has not materialised and our understanding is that the area originally designated a piece of land which has since been subdivided and sold out to various other new land owners who are now utilising it for undesignated purposes,” the petition read.

“These subsequent sales were neither brought to the residents’ attention nor were they granted their first right of refusal option as required by the law. The residents were never consulted on the change of land use and, therefore, were not granted their rights of refusal.”

The residents revealed that new owners at the original shopping mall site had built a small shop which had a bottlestore, butchery and a salon.

“The area is now a hive of criminal activity and the bottlestore is disturbing people’s sleep because of the loud music being played all night,” the petition further read.

Contacted for comment, city acting spokesperson Innocent Ruwende said his office had not yet received the petition.