Zimbabwe’s state power utility imposed the worst rolling blackouts in three years on Monday, with households and industries including mines set to be without electricity for up to eight hours daily. 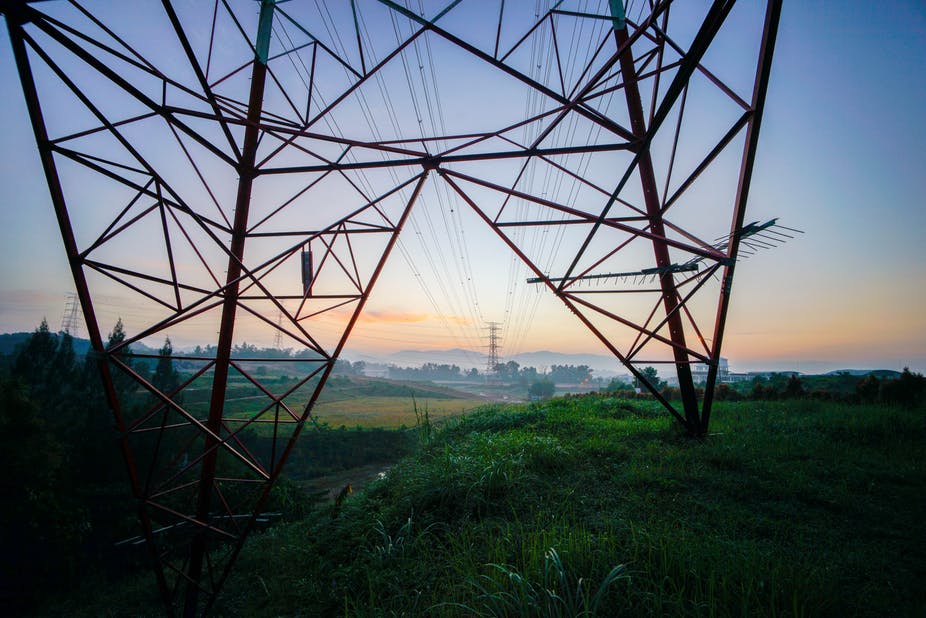 HARARE (Reuters) – Zimbabwe’s state power utility imposed the worst rolling blackouts in three years on Monday, with households and industries including mines set to be without electricity for up to eight hours daily.

The power cuts are bound to stoke mounting public anger against President Emmerson Mnangagwa’s government as Zimbabweans grapple with an economic crisis that has seen shortages of U.S. dollars, fuel, food and medicines as well as soaring inflation that is eroding earnings and savings.

Many Zimbabweans say life is getting harder and that Mnangagwa is failing to deliver on pre-election promises last year to rebuild an economy shattered during Robert Mugabe’s 37-year rule.

The Zimbabwe Electricity Transmission and Distribution Company (ZETDC), citing reduced output at its largest hydro plant and ageing coal-fired generators, said power cuts would start on Monday and last up to eight hours during morning and evening peak periods.

The country last experienced such serious blackouts in 2016 following a devastating drought.

Isaac Kwesu, chief executive of Chamber of Mines, which groups Zimbabwe’s biggest mining companies said critical industries like mining should be spared from the black-outs, locally known as load shedding.

“Mining requires electricity for both operations and safety. It will be very costly to have production stoppages, that is why we will be engaging ZETDC to find ways to minimize any costly disruptions due to the electricity cuts,” Kwesu told Reuters.

Mining accounted for more than two-thirds of Zimbabwe’s $4.8 billion in total export earnings last year and any power cuts in the sector will affect production and exports.

In the past, some of the big mines, including platinum and gold producers, have resorted to directly importing electricity from neighbouring countries like Mozambique and South Africa.

“The power shortfall is being managed through load shedding in order to balance the power supply available and the demand,” ZETDC said in a public notice.

Zimbabwe is also experiencing shortages of fuel, forcing motorists to queue for hours and the government has so far failed to deliver on previous promises to end the shortage.

The southern African nation, which is producing 969 MW daily against peak demand of 2,100 MW, is entering its peak winter power demand season, which will increase electricity consumption.

Energy and Power Development Minister Joram Gumbo was quoted by a local newspaper saying he would travel to Mozambique this week to try to agree an electricity supply deal with that country’s power utility Hydro Cahora Bassa.