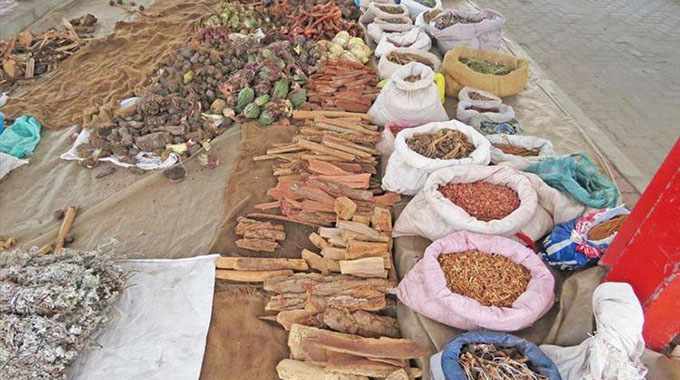 NEW research on health issues has revealed that 80% of Zimbabwe’s population has turned to traditional medicines due to high cost of conventional drugs.

A study titled Zimbabwe Pharmaceuticals: Opportunities for Growth and the Possibilities for Medical Cannabis, was presented yesterday by University of Zimbabwe researcher, Innocent Chirisa, during a virtual meeting organised by the International Labour Organisation (ILO).

Chirisa said Zimbabwe, Kenya, Nigeria and South Africa were some of the leading countries in the pharmaceutical industry in sub-Saharan Africa.

He said Lesotho in 2017 became the first country in Africa to grant licences for the production of medical cannabis  while Zimbabwe followed suit the same year.

“Some indigenous companies are also present in this sub-sector such as Musimboti Traditional Medicine, with local medicines such as Moringa, Intolwane, Umgugudu,   and Isihaqa being manufactured,” Chirisa said.

“In Zimbabwe, at least 80% of the population relies on traditional medicines as substitutes for conventional drugs which cost more and which they cannot afford.

“The complementary medicine regulations adopted in 2015 give traditional drugs an official status in the Zimbabwean medical framework. Alternative medicines include herbal, homeopathic, neutraceutical, and anthroposophic medicinal products which are used as supplements to conventional drugs.”

The UZ is conducting research on cannabis use in Binga for pharmaceutical purposes.

Chirisa said use of traditional medicines in Zimbabwe was caused by the informal drugs market which is inefficient in the distribution of medicines and the inequitable health insurance coverage, making consumers choose cheaper products.

He said as a result, consumers ended up purchasing counterfeit and substandard drugs from cross-border traders and 38% of the drugs, through foreign merchants.

She urged pharmacies to reduce the cost of drugs to curb proliferation of counterfeit medicines.