How the PPC aims to extract $60m stuck in Zimbabwe

Source: How the PPC aims to extract $60m stuck in Zimbabwe – Business Live

Ignoring the liquidity crisis, the cement producer’s business in the country grew strongly in the six months to end-September 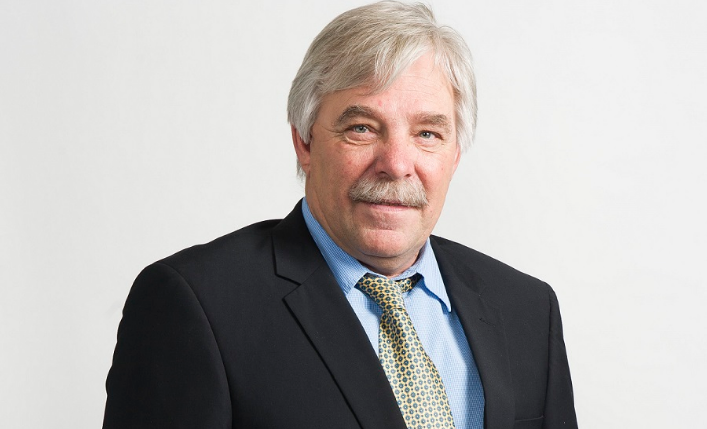 Cement producer PPC is struggling to extract about $60m from Zimbabwe, which is in the midst of a liquidity crunch.

The conclusion of Zimbabwe’s elections, following the ousting of former president Robert Mugabe, did little to shore up liquidity in the embattled nation.

“We will do everything in our power to get some of the money out in a legitimate way,” said CEO Johan Claassen. “We’ve been a very good citizen in Zimbabwe for about 18 years, through the ups and the downs, so I think we’ve got a strong case.”

Bar the liquidity crisis, PPC’s business in Zimbabwe grew strongly in the six months to end-September. Revenues in that market grew 31% to R1.1bn thanks to higher volumes as consumers converted cash into fixed assets and the government spent more on infrastructure.

To boost revenues, PPC would raise prices by “double digits” in SA, most likely in January 2019, according to PPC’s Southern Africa MD, Njombo Lekula.

Claassen said price hikes were necessary despite PPC’s estimates that capacity would outstrip demand in SA by as much as 36% in 2018.

“Our synopsis is that the industry really needs it, and somebody needs to be bold about it,” Claassen said. “To make costs of capital, the cement industry in SA probably requires margins north of 28%. We are at about 20%.”

But Mergence Investment Managers portfolio manager Peter Takaendesa said past price hikes had not “stuck” as competitors had seen this as an opportunity to lift their volumes and market shares.

Takaendesa said the overcapacity problem — a function of new competitors and a surge in imports — would be compounded when Heidelberg Cement and Osho Ventures completed the construction of a new plant in the Eastern Cape.

The industry was also contending with the emergence of independent cement blenders.

Takaendesa said he had steered clear of investments in the cement industry because of overcapacity and cost increases, which were partly due to steep fuel price hikes.

Claassen said trading conditions in SA and the Democratic Republic of the Congo (DRC) were expected to remain difficult.

“However, we should benefit from a steady performance in Zimbabwe, improved output from Cimerwa [in Rwanda] and stable political environments in Ethiopia, while the DRC elections are a key milestone to unlock latent infrastructure demand,” he said.

Claassen also said on Friday he would be taking early retirement but would remain in his position until the board found a replacement.

The group has gone through a number of leadership changes since Ketso Gordhan resigned in September 2014.  Since then, the group’s share price has fallen from above R30 to R5.95 at Friday’s close, a 6.2% decline on the day.