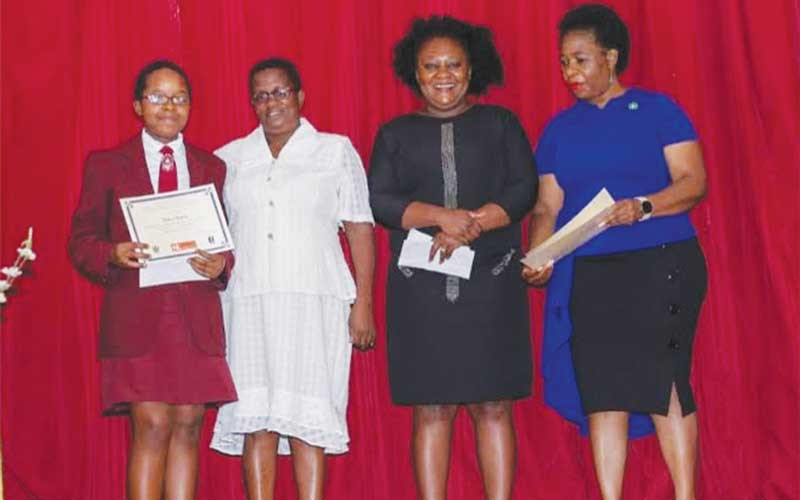 THE Matabeleland Institute for Human Rights (MIHR) has welcomed the delay in relocating Lubimbi villagers who will be displaced to pave way for construction of the Gwayi-Shangani Dam.

MIHR co-ordinator Khumbulani Maphosa said relocation of the affected villagers should not be done in haste as land for their resettlement and compensation should be made available.

The villagers were set to be moved to the Lusulu area of Binga by the end of this year as Lubimbi is now part of the Gwayi-Shangani Dam catchment area.

Maphosa said the rights of the affected villagers should be respected.

“If these delays are going to result in a proper relocation and compensation framework, then they are welcome. We urge government to use this time to develop proper systems for the relocation exercise,” Maphosa said.

“Secondly, when that time comes, we will be engaging with them again, remember there are fundamental issues that should be respected when displacing people. For instance, there is need to consider weather conditions as it will be raining at the end of the year.”

Maphosa said schoolchildren needed to be considered when making such decisions.

“There is also need to consider that the period from November to December is exam period and that is also the period when people start planting crops.  There is need for government to compensate people for whatever is lost in their fields,” he added.

“Additionally we are going to have by-elections in November at a ward in Lubimbi.  The Zimbabwe Electoral Commission has declared the by-election for December 3, and residents cannot be moved. It will cause confusion because this is a cumbersome process and it really needs sitting down, planning and well-thought out action.”

The project will see the relocation of 502 families and 2 422 people will need relocation while infrastructure including a clinic, Lubimbi 2 Primary School and Secondary School will be destroyed and need replacement. A dip tank, 60 boreholes, roads, the Shangani River bridge and other social amenities will also be destroyed while arable grazing land will be lost.