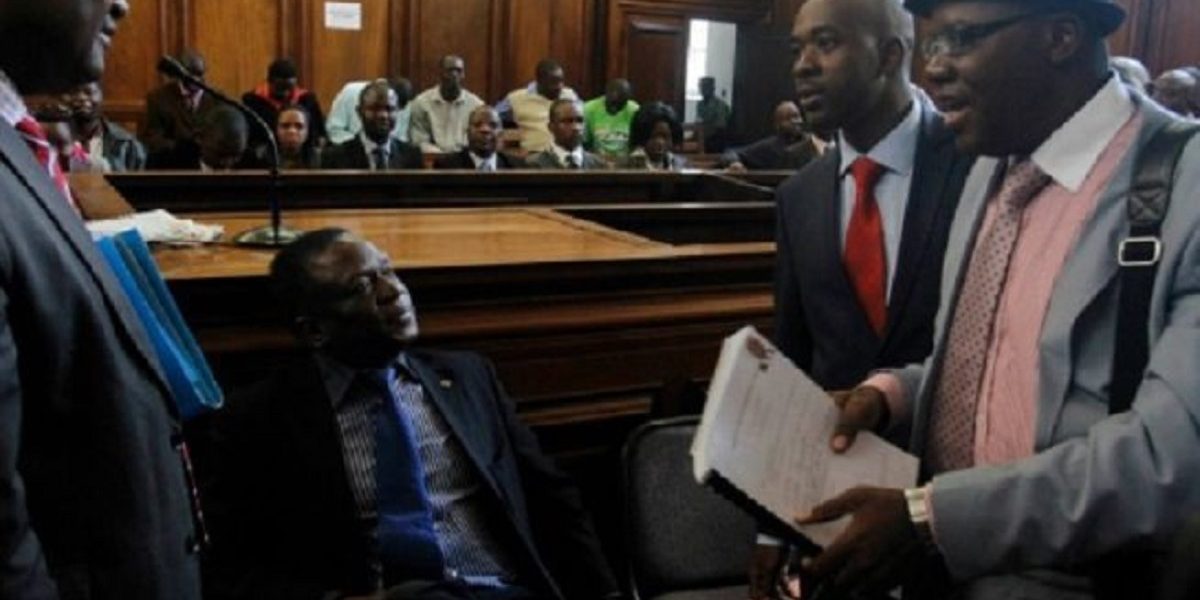 Hwende did not state when this happened. Posting on social media, Hwende said MDC Alliance leaders, however, rejected the offer. He said:

We have our own shortcomings as opposition leaders and human beings but President Morgan Tsvangirai taught us one thing: To Never Sell Out The People’s Struggle.

ED offered us millions of USD$, cars, offices, farms and gold mines in order for him to destroy the MDC Alliance but we refused. After the refusal, he has gone after every business and employment opportunity that comes our way and the system has ensured that genuine opposition leaders don’t get any employment or business.

They have made it even difficult for our party to get a lease agreement to rent a place to stay or even open a bank account. But we march on until victory!

His remarks come as President Mnangagwa last week handed over 19 brand new Isuzu cabs to principals of the Political Actors’ Dialogue, a forum initiated by Mnangagwa in 2018 for presidential candidates in the 2018 presidential election.

Some argue that the vehicles were meant to influence the politicians and will affect their objectivity.

MDC Alliance refused to join the forum arguing that nothing useful was to come out of POLAD, a platform the party said was created to legitimise Mnangagwa’s rule and endorse the disputed 2018 elections.

POLAD was formed after calls for national dialogue to put an end to economic, humanitarian and political crises that were reportedly being worsened by the deadlock between MDC Alliance and ZANU PF.

Hwende’s remarks also come amid allegations that MDC-T led by Douglas Mwonora is a ZANU PF agent mandated with neutralising and if necessary destroy the opposition.

MDC-T dismiss the allegations as lies by their rivals who want to taint the party’s image.