India has played a progressive global role, deserves to be at UNSC: Zimbabwe envoy 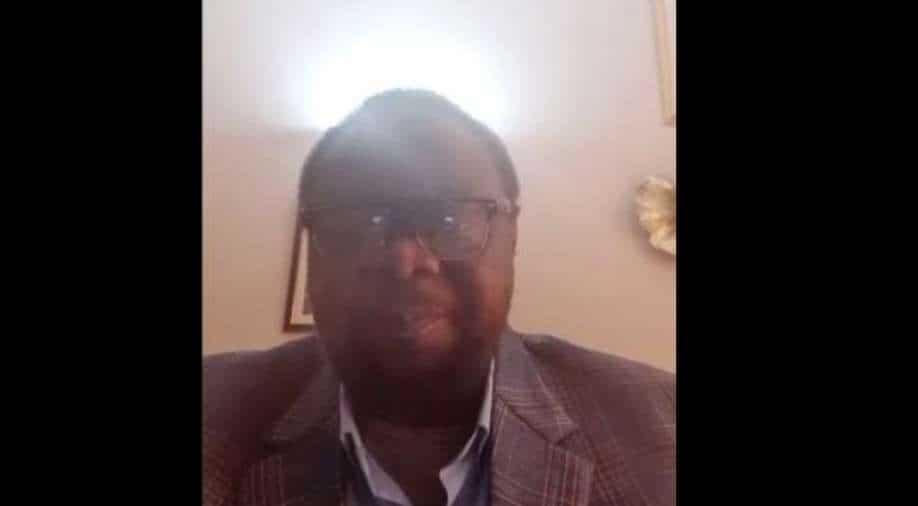 Zimbabwe’s envoy Dr. G.M. Chipare said the current UNSC structure is “archaic and tailor-made for a world that doesn’t exist”

Zimbabwe’s envoy to India has backed New Delhi’s place at the United Nations Security Council highlighting the progress role played by the country at other international forums and reforming the “skewed” global governance system.

In response to a WION question at the virtual event of Confederation of Young Leaders (CYL), Zimbabwe’s envoy to India Dr. G. M. Chipare said, “You are aware that the current global governance structure is a skewed one..it was put in place more than 60 years ago. I don’t think it is fit for the purpose now and India is a front candidate for the post in the United Nation Security Council as a permanent member.”

He added, “let’s look at the progressive role India has played in the non-aligned movement, united nations conference on trade and development…we think India will play a positive role…in peace and stability at the international level.”

Zimbabwe’s envoy highlighting how the current UNSC structure is “archaic and tailor-made for a world that doesn’t exist” and “India with a formidable economy and population of 1.3 billion cannot be marginalized and we think they deserve a place at the high table. Zimbabwe supports India’s efforts to be part of that structure, the permanent member of the Security Council.”

India will be at the Security Council from January 1 for a period of two years as a non-permanent member. Its key focus will be on UN reforms, something which Indian PM Modi highlighted during the United Nations General Assembly speech earlier this year.

The ambassador called for an African seat at the high table which currently has 5 permanent members from North America and the Eurasian continent. The UN Security Council has 15 members, 5 permanent, and 10 non-permanent which get the seat for two years.

He said, “African continent with 55 member states deserves a seat at the high level and I am aware that consultations between African representatives at the UN and India, my good friend Amb Tirumurti of India recently had a meeting with ambassador/permanent representative of Zimbabwe to share perspectives on how they will approach issues of common perspective at the UN.”

Asked about ties with China, the Envoy said, “I am the ambassador to India, I am constrained to comment on third party relations.”

Explaining further he said, “you are aware that historically, we had good relations with China….But its not a juxtaposition of China and India because India equally played a positive role in our struggle for Independence and as Zimbabwe’s envoy to India my brief is to make sure, that India and Zimbabwe become a friend.”