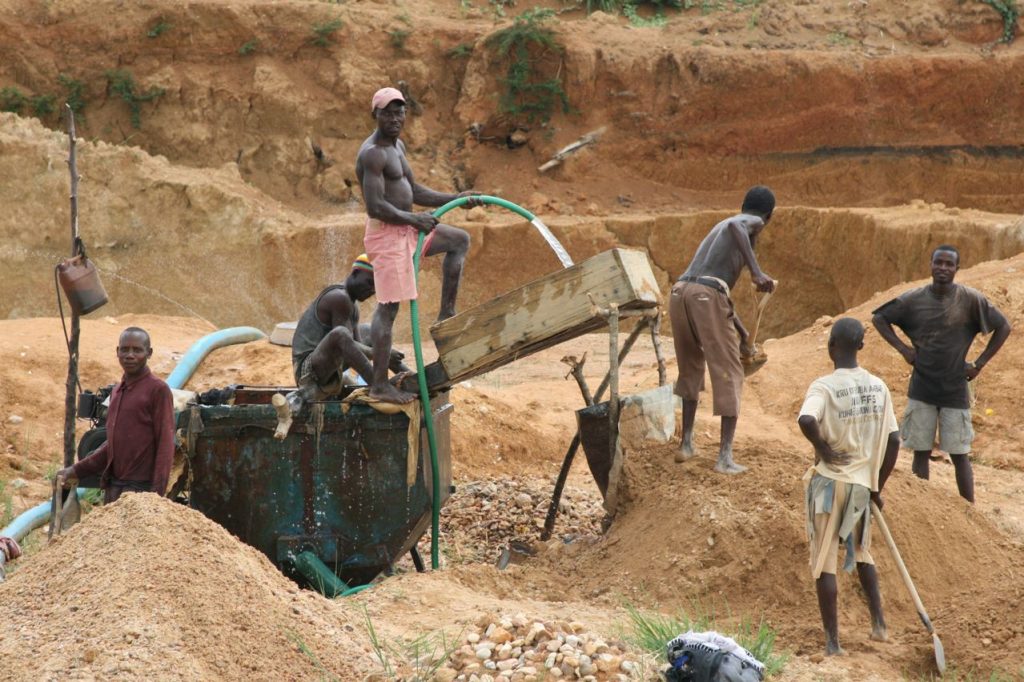 A JOINT operation to weed out sand poachers and illegal miners in and around Bulawayo city’s outskirts is appearing to yield positive results, the Daily News has learnt.

Code-named “No to illicit alcohol products, illegal mining, land barons and deforestation” the operation, which is being spearheaded by the police, Environmental Management Agency (Ema) and Bulawayo City Council (BCC) was launched on October 21 and will run until December 31.

The operation, which is a replacement of the previous one called “Thunder Ball”, is meant to weed out criminal elements who have been causing deforestation and environmental degradation in and around the city.

The latest council report reveals that a number of stakeholders, who include city council rangers, the police, Ema, Forestry Commission, Mines ministry and National Parks and Wildlife Authority (ZimParks), were roped in to try and fight the illegal activities.

“As a result of the first operation, there was a drastic reduction in the rate of sand poaching and a positive increase in trucks that collected sand in the two legal pit sand sites, thus a milestone.

“The stakeholders involved in this new operation were ZRP (MFFU), Ema, Forestry Commission and ZimParks and the Mines ministry,” the report reads in part.

“A total of 59 tickets were issued to various offenders for various offences. Out of those 47 had been paid for with a total of $7 921.28 and 12 tickets were still outstanding … In the month of October, 106 truckloads were recorded at the two pit sand sites.”

The report further indicated that equipment belonging to the sand poachers, timber merchants and artisanal miners such as wheelbarrows, scotch carts and trucks, among others, were confiscated during the operation that kicked off on October 26.

Power shortages as well as the ever rising cost of tariffs saw many urban dwellers resorting to firewood poaching in a development that became a headache to council rangers and Ema.

On the other hand, the economic situation coupled with high unemployment rate in the country forced many into illegal activities such as sand and firewood poaching for commercial purposes.

Last year, the local authority pleaded with the of Local Government ministry to give them a go ahead to fill vacant posts as the number of council rangers who are meant to deal with criminal activities of such nature had seriously depleted making it difficult for them to deal with the matter.