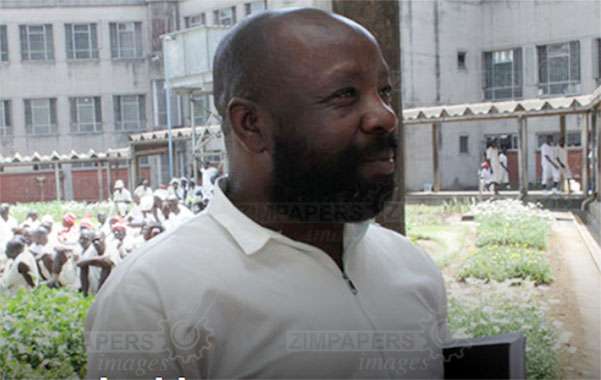 Court Reporter
The High Court has reserved judgment in the case in which convicted rapist and former Bikita West Member of Parliament Munyaradzi Kereke is appealing against both conviction and the 10-year imprisonment imposed on him for raping his 11-year-old niece.

Kereke’s case had to proceed through private prosecution after former Prosecutor-General Johannes Tomana declined to prosecute him, arguing there was no incriminating evidence against the former legislator.

Adv Mpofu argued that the evidence linking Kereke to the rape was dubious and appeared to border on fantasy.

He argued that the trial magistrate erred in convicting Kereke when the evidence against him was fragile and riddled with serious contradictions.

“The appellant (Kereke) did not have sexual intercourse with complainant and no physical evidence to support such proposition beyond reasonable doubt was led in contradistinction,” argued Adv Mpofu, citing what he claimed were inconsistencies in the lower court’s judgment.

“The medical affidavit adduced did not prove or show whether there had been penile, digital or instrumental penetration and whether such was appellant’s hand and conclusively.”

On the sentence imposed on Kereke, Adv Mpofu argued that it was manifestly excessive on an allegation of a single count and single occurrence of rape to an extent it was not in conformity with the law and induced a sense of shock.

He asked the court to dismiss the appeal, arguing that it was devoid of merit. In his judgment, the trial magistrate, Mr Noel Mupeiwa, found the fact that the victim was a minor when she was raped.

He took the age of the girl into account and that a gun was used in committing the offence.

It was also noted that Kereke was related to the victim.