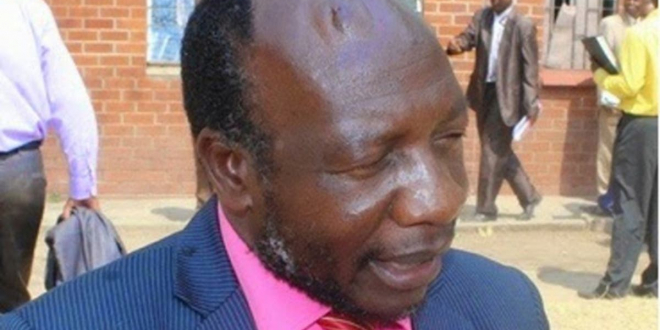 Mabamba reportedly collapsed yesterday while in remand prison before he was rushed to Parirenyatwa Group of Hospitals, where he was pronounced dead on arrival.

The former deputy mayor was arrested last month as part of a blitz by the President Emmerson Mnangagwa administration on land barons.

Mabamba was facing charges of allegedly illegally parcelling out more than 2 000 residential stands on State land in Chitungwiza during the time he was deputy mayor for the town.

She was arrested while in hospital over an undisclosed ailment.