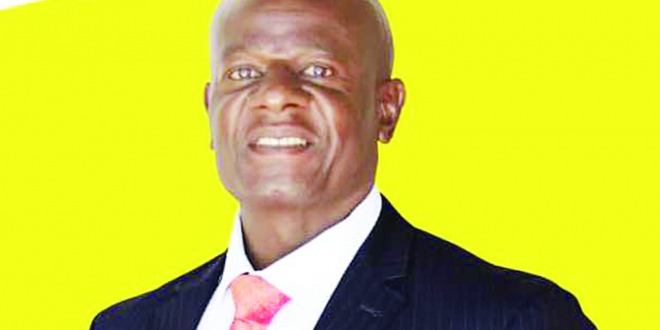 GOVERNMENT says it is planning to house people who were settled on wetlands and illegal settlements in temporary shelters pending proper relocation.

Housing and Social Amenities minister Daniel Garwe disclosed the move while responding to questions from senators on Tuesday.

“We have to ascertain the number of people who have been affected and look for a suitable place to relocate them. We also have to consider if the roads are available and also if water and sewer system is available and to see if all the amenities are in place and are suitable for people to settle,” he said.

“We have a law that will be enacted very soon by the President (Emmerson Mnangagwa) and the Zimbabwe National Human Settlement Policy, which focuses on every settlement. The policy focuses on all towns, cities and those areas under chiefs and peri-urban areas. Certain procedures to be followed,” he said.

Garwe added that land barons who sold State land would face the full wrath of the law.

“No one is allowed to sell State land. The President last month said anyone who bought land from land barons should be given his or her money back because State land is not for sale and they will face the law,” he said.

“We are being given safe places by the Local Government ministry and we will make sure that there is planning, we will come with contractors and we will place them to a safer place.”

He said they would first evaluate the number of affected people and look for places to settle them.

“When we get the land, we will send the planners to go and service the land. In line with vision 2030 that says everyone should be settled where municipal services are provided, we will resettle people in those areas. Those in flooded areas, we are settling them in other areas in tents while we are preparing the place we have talked about so that by October, everyone affected will be staying in good places. That is the government plan,” Garwe said.

“The second group is that of people in wetlands and those people have settled in places where churches, schools, community halls and clinics were supposed to be. Our aim is that wherever a person is staying, proper servicing should have been done. The Local Government ministry has given us land which has already been serviced through the workmanship of the physical planning department, the engineers. For example, in Mbare, there is land like that given by the Ministry of Local Government to construct high-rise flats.

“Yesterday, we were doing a ground-breaking ceremony because we want to construct flats so that we settle people there who are in danger. I cannot really give you the exact timelines, but we have already started.”

Recently, Mnangagwa slammed MDC Alliance-led urban councils for illegally parcelling out stands to homeseekers on wetlands without amenities such as water, roads and sewage reticulation systems