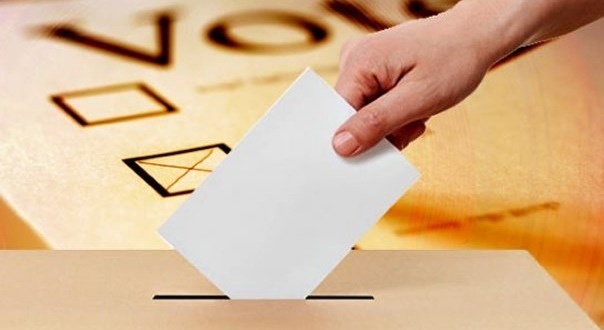 Government has since allowed businesses to resume operations, but has remained mum on by-elections and related processes such as voter registration.

In its latest report, Zesn said there was no reason for the indefinite postponement of by-elections, especially at a time the ruling Zanu PF party is conducting political activities in some constituencies, and at times in blatant violation of COVID-19 regulations.

“While Zesn appreciates the need to take reasonable precautions to safeguard the health of citizens, it is of the position that the COVID-19 pandemic presents opportunities to conduct electoral processes differently, such as conducting some of the electoral processes online,” read the Zesn report.

“Even if processes such as voting continue to be conducted in person, there is sufficient evidence from both the African continent and beyond that demonstrates that in-person elections can be safely conducted.

“Hence, Zesn recommends that, whenever the lockdown regulations are relaxed, the government should also consider lifting the indefinite suspension of National Assembly and local authorities’ by-elections.”

The electoral watchdog said in a series of snap surveys that it conducted last year, citizens decried the need for representation at parliamentary and local government levels.

A lot of parliamentary and council seats remain vacant following recalls of dozens of MDC Alliance policymakers by their rival faction, the MDC-T led by Douglas Mwonzora. “By-elections should be conducted in line with COVID-19 health regulations and the Zimbabwe Electoral Commission COVID-19 policy on electoral activities.

“The ruling party Zanu PF reportedly held meetings at the local party’s office in Rimuka in Kadoma central. These meetings were reportedly held during the second and third weeks of February 2021.”

Zesn said meetings were also reportedly held at the residence of Zanu PF’s district secretary in the first week of February in Glen View North.

“On February 19, members of the new Zanu PF district co-ordinating committee met for orientation and on February 21, Zanu PF supporters gathered at the district offices for the introduction of the new DCC and membership cards registration.

Zesn said all the meetings were held at a time lockdown regulations did not permit such gatherings, and health protocols were not adhered to.