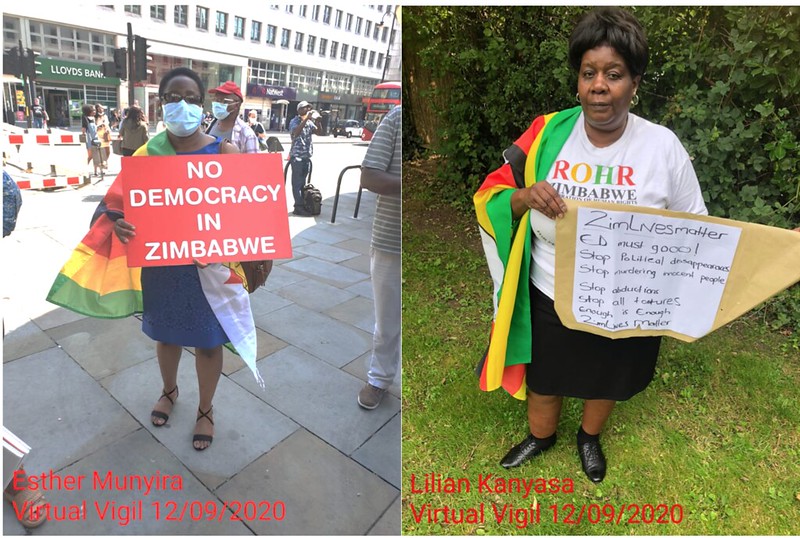 It’s been a problem for at least 20 years. Despite all the efforts of successive presidents, some Zimbabweans are still apparently dissatisfied. They just don’t know what’s good for them.

One hesitates to call them greedy but as Finance Minister Mthuli Ncube pointed out this week: how can someone given US $3.68 to feed their family for a month be poor? As he put it, the cushion extended by government to vulnerable groups had made an ‘instant impact’ and thus eliminated poverty. ‘When you are given your mealie meal you are no longer extremely poor in that moment.’ (See: https://www.newsday.co.zw/2020/10/ncube-scoffs-at-poverty-reports/.)

Ncube was responding to a World Bank report showing growing poverty in Zimbabwe. The UN estimates about 60% of the population will not have enough food by December. The population of Zimbabwe is about 17 million so if everyone could receive US $3.68, according to Ncube’s reckoning, the country would be released from extreme poverty ‘in that moment’. (Never mind the other moments in the month!) The bill would be some US $65 million but perhaps Mnangagwa could contribute this from his private resources acquired after 40 years of hard graft . .

This would show that the departing Ghanaian Ambassador, Eric Odious Anim, was not as gullible as he seemed when he declared that Zimbabwe was on the right path: ‘Zimbabwe under the leadership of President Mnangagwa is on the road to recovery. What matters is to get all the people of Zimbabwe to buy into the vision of the leadership so that you make progress.’ (See: https://www.herald.co.zw/zim-on-the-right-path-says-ghanaian-envoy/.)

To help people ‘buy into that vision’ Zanu PF proposes to bring in a new law called the Patriot Act under which ‘conduct such as private correspondence with foreign governments or any officer or agent thereof will be prohibited, including false statements influencing foreign governments, or any other such conduct aimed at undermining the country.’ (See: https://www.thesouthafrican.com/news/zimbabwe/new-law-zimbabwe-ban-criticism-of-government-why/.)

‘Patriots’ are already at risk of arrest if they criticise the government. Witness the treatment of 22-year-old Bulawayo student Tawanda Muchehiwa, kidnapped by state thugs, members of the notorious Ferrets, and tortured and sexually abused over three days on suspicion of helping organise an anti-government protest (see: https://news.sky.com/story/zimbabwe-student-thought-he-was-going-to-die-after-abduction-by-state-security-services-12099212).

The Patriot Act would certainly endanger Catholic Bishop Mupandasekwa of Chinhoyi who has called on people to pray to God (surely a ‘foreign government’) to soften the hearts of Zimbabwe’s leaders. He said the ‘so-called liberation party’ had brought independence but now was refusing the masses freedom. ‘Our children are not going to school, except the few lucky ones. Our sick are not being treated in our hospitals. And yet our leadership see their policies as right and good. What blindness is this?’ (See: https://zwnews.com/catholic-bishop-attacks-mnangagwas-tyrant-leadership/.)