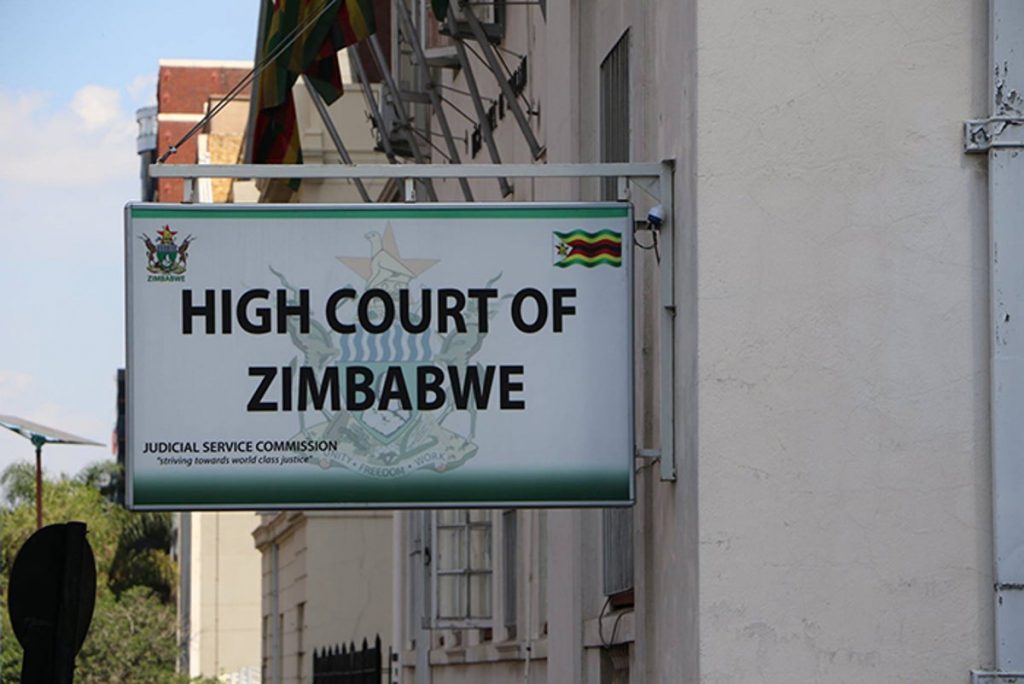 PARLIAMENT has approached the High Court seeking the recovery of vehicles that were bought for opposition MPs who were recalled from their seats in the august house last year.

Alternatively, Parliament wants an order compelling the recalled legislators to repay the US$50 000 loans that were advanced to them when they purchased their cars under a State-supported vehicle loan facility in 2019.

Parliament is also seeking to recover the same US$50 000 or a vehicle from expelled former Zanu PF legislator for Chivi South, Killer Zivhu.

“On or about the 23rd of July 2019, and at Harare, the plaintiff (Parliament) and the defendants entered into a vehicle loan facility agreement in terms of which the plaintiff lent and advanced to the defendant(s) a sum of US$50 000 for the purchase of a motor vehicle.

“The following were … the express terms of the said agreement … that … the plaintiff would advance a loan to the defendant(s) for the purchase of a motor vehicle.

“In the event of the defendant(s) ceasing to be a Member of Parliament … for any of the reasons outlined in … the Constitution of Zimbabwe, the agreement would terminate and the plaintiff would be entitled to repossess the motor vehicle(s) or claim the full balance of the loan and any other sums payable under the agreement,” Parliament said in its summons.

Parliament argued that despite the respondents having been removed from office in 2020, they had failed to abide by the conditions of the agreement and were refusing to either return the vehicles or repay the loans.

“At the time of the termination of the agreement, the total amount due, owing and payable to the plaintiff was a sum of US$50 000 since the defendants had not paid anything towards the loan.

“By reason of the said termination of the agreement, the defendants are obliged to return the motor vehicles to the plaintiff or to pay the outstanding loan in the sum of US$50 000 or the equivalent in Zimbabwe dollars, using the official rate obtaining on the date of payment.

“Despite demand, the defendants have failed, neglected or refused to return the motor vehicles or pay the aforementioned sum,” it said further in its summons.

The MPs were yet to respond to the lawsuits by yesterday.

The MPs were recalled at the height of the MDC’s senseless factional wars, which began after the death of its much-loved founding father Morgan Tsvangirai — who succumbed to cancer of the colon in February 2018.

From then onwards, Thokozani Khupe and Nelson Chamisa tore each other apart, especially after the Supreme Court judgment in March last year that upheld the 2019 ruling by the High Court, which nullified the latter’s controversial ascendancy to the leadership of the party.