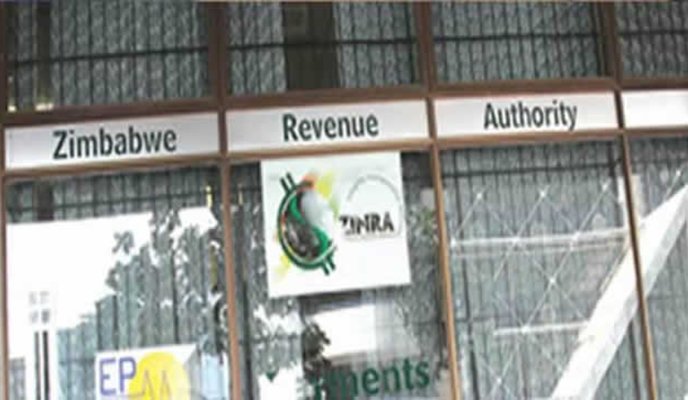 A 34-YEAR-OLD unemployed man yesterday appeared at the Harare Magistrates Court charged with unauthorised access to a computer linked to the Zimbabwe Revenue Authority (Zimra) Paynet server where he allegedly paid himself $2 385 073, through a fraudulently registered company.

Manase Manjovha was not asked to plead when he appeared before magistrate Rumbidzai Mugwagwa, who remanded him to today for bail application.

The State alleges that sometime in April last year, Manjovha and an accomplice Stephen Moreka, who has since been arrested, opened three bank accounts with POSB Bank in the name of Talent Mandebvu 4 of Mandebvu village, Chief Mashayamombe, Mhondoro.

It is alleged on May 4 last year, Manjovha, working in connivance with Moreka, remotely accessed the Zimra Paynet server and uploaded three files into the paynet system with a total value of $2 385 073,20 without authority and then cleared all server logs to cover the trail.

Manjovha is also facing another charge of acquiring a fake birth certificate. It is alleged that on January 2 this year, Manjovha went to the United States Embassy while misrepresenting as Sean Chiyangwa born on April 22, 1985 and applied for a visa to the US.

The State alleges that upon verifying the particulars he had tendered, it was established that Manjovha had fraudulently acquired a birth certificate, which he used to obtain the passport in the name of Sean Chiyangwa and was red-flagged on the Interpol wanted list. He was arrested on February 25.