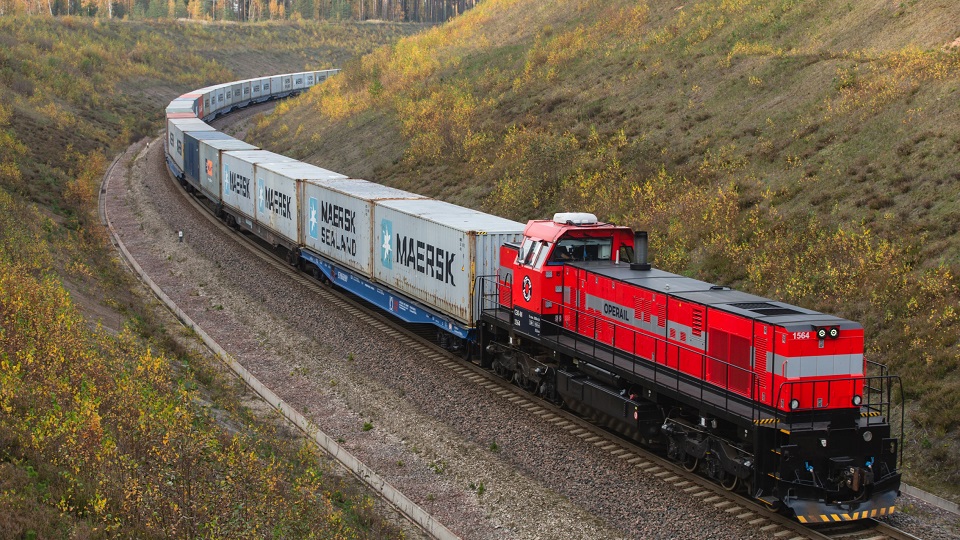 DP World Maputo, which operates the Maputo container terminal, launched the rail service as part of the expansion of its logistics and supply chain across the region.

In a statement, the company said the landmark service will reduce transit times for customers in Zimbabwe and its operations would be expanded gradually in the coming months.

“Not only will this help enhance DP World Maputo’s position as a gateway to Zimbabwe, the service offers significantly better transit times for customers in Zimbabwe,” the company stated.

“In the past, goods in transit on their way to Harare would often have to be transported for greater distances by sea and road, but this route will give customers a new, direct and faster option for delivery.”

DP World Maputo chief executive officer Christian Roeder said the container train service was aimed at improving transit of goods and connectivity between Harare and Maputo through provision of customs and document clearances on a one-stop shop basis.

“This rail service between Maputo and Harare is key to reopening the route between these markets to drive more efficient logistics in the region,” Roeder said.

“Through this service, for which we will facilitate and handle all port and border documentation, we can cut down transit times, give our customers better service and improve the connections between cities.”

The Maputo-Harare rail container service was launched after DP World Komatipoort in South Africa recently announced that it was handling its first transit import via Maputo.

It means that the Maputo Port can be used as a gateway to South Africa’s hinterland using DP World Komatipoort.