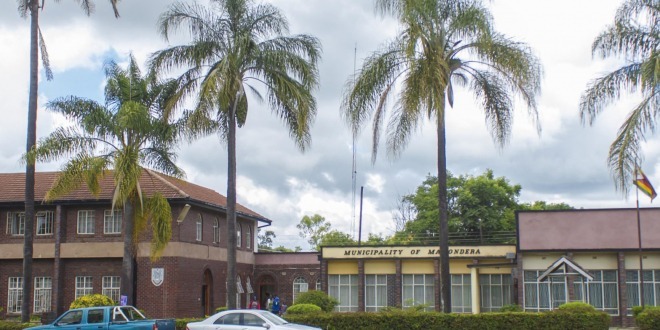 MARONDERA Town Council yesterday rejected a deal by a company that had won a tender to upgrade its waterworks, saying councillors were receiving calls from people “soliciting” for their support of the deal.

This was revealed during a special full council meeting held at the council chambers where it was resolved that the multi-million-dollar deal entered into between council and Tafadzwa Ranga Capital be reversed after councillors had received “weird calls” concerning the deal.

The deal was approved in June last year.

Finance portfolio committee chairperson and ward councillor Mubayiwa Dzvuke said he won’t be part of the deal after he received a call with the company’s officials soliciting for support for the deal.

“I understand that a deal was approved on June 21 last year and up to now nothing has happened. We told this council management that Tafadzwa Ranga Capital officials be summoned here and do their presentation so that we see if they have the capacity to upgrade our waterworks, but nothing was done.

“I received a call yesterday (Wednesday) on a South African number around midday where I was told that I was being hot headed in scrutinising the deal, hence they wanted to meet me and give me some money. Why are they soliciting for our support? I have questions with this deal and I will not be part of it,” he said.

Marondera deputy mayor Dominic Matangira said he also received a call from the same person soliciting for his support for the deal.

“I also received a call from the same number and this is unacceptable. We are not here for shady deals. If the company has capacity for the job, why are they soliciting for our support? It shows underhand dealings, hence, we are not in support of that,” he said.

The local authority is currently battling to provide enough water in the farming town because of an old waterworks system.

Acting town clerk Rinashe Nyamuzihwa said the Tafadzwa Ranga Capital deal would not sail through because of the allegations.

“Given the misgivings on the company, it is prudent that we reverse the deal,” Nyamuzihwa said.

Efforts to get a comment from the company officials through the number provided during the meeting were fruitless.