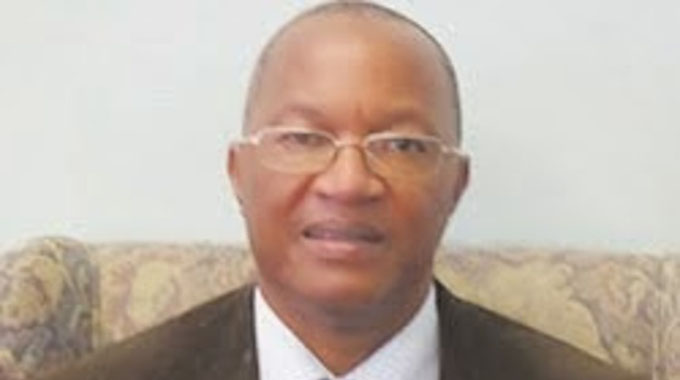 A survey by our sister paper The Chronicle last week revealed that the streets were clear of illegal activities and touts who used to be a common feature at Croco Motors along Harare Highway and Family of God Church along Mutare Highway. Only registered commuter omnibuses were seen picking and dropping passengers at designated points.

“The objective of this operation is to remove vendors from undesignated sites. This is in cognisant of the rampant disregard of by-laws and the operation will continue until the situation normalises,” said Mr Gusha.

He said all unlicensed taxis will be removed from operating from the CBD and the whole of Masvingo urban.

“We want to remove all unlicensed taxis, popularly known as mushikashika and all the rank marshals.

“We will also close all illegal pick up points at Croco Motors along Harare Highway, Chevron Hotel, Glow Petroleum along Hofmeyer Street, Bradburn Street. This also applies to illegal tuck shops operating in the commonage and in other undesignated sites will be closed, “he said.

He said long distance buses should pick passengers from Mucheke Bus Terminus as it was the only official rank in Masvingo.

“Long distance buses are reminded that the only designated bus terminus is Mucheke Bus Terminus. As such the picking and dropping of passengers in the CBD or at any other undesignated site is illegal,” he said.

He reiterated that vendors should approach the housing and community services department to obtain vending licences. He called on all concerned individuals to comply with council by-laws or risk being prosecuted.