MDC Alliance Namibia would like to send its condolences to the bereaved Dzamara family, MDC Alliance and all Social democrats in Zimbabwe for the unimaginable loss of the youthful, vibrant and ardent fighter Patson Dzamara. 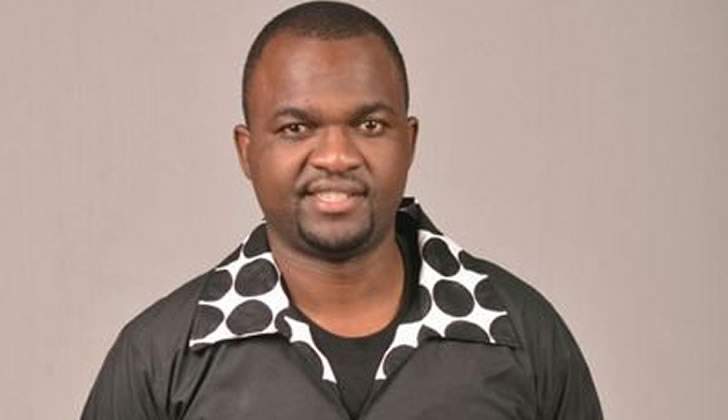 As as a party, we were hypnotised upon receiving the devastating news that Dr Patson Dzamara our National Executive Member in the Mdc Alliance is no more. May his soul rest in power and let God bless his beloved family that has gone through a lot of horror and tragedy at the hands of satanic Zanupf morons.

We have lost a gallant fighter for socio-economic transformation. He fought so hard for his brother’s justice and was arbitrarily arrested and tortured including being injected with an unknown substance in 2016. Patson Dzamara confessed that the state security agents injected an unknown substance but the Zanupf denialists accused him of alarming and stage-managing his circumstances. These are the repercussions of the unknown substance. He was technically eliminated by Zanupf since he vowed to use all his organs to force the regime to bring back his brother Itai Dzamara who was abducted in broad daylight.

To quote him verbatim, he usually said, ‘ I will never be mute until Itai Dzamara is accounted for. I will never be silent until Zimbabwe is fixed from the Zanupf mess’. Patson Dzamara was determined and committed to confront corruption, looting, arbitrary arrests and abductions in Zimbabwe. He is the fourth person that social democrats know in the past two years who has been afflicted by some form of colon cancer including our Icon of Democracy the late Mdc Alliance leader Morgan Richard Tsvangirai, may his dear soul rest in power. The common denominator is that they were all political activists that have at one point been arrested, tortured and in some cases reporting being injected. These are the satanic repercussions of evil injections from Zanupf terrorists.

As Mdc Alliance Namibia, our message is that the deaths of ITAI AND PATSON DZAMARA shall continue to inspire all social democrats in the national democratic revolution. We will complete the fight against senseless and barefaced corruption. The people will win as usual. Thanks to all those who had been contributing to Fund our leader’s intended operation. May God bless you and your caring families. We shall forever put political and diplomatic pressure on the autocratic regime to respect people’s freedoms and livelihoods.