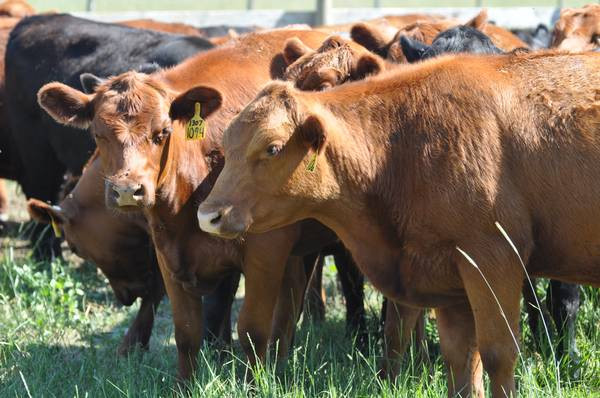 MIDLANDS province has recorded a 53% decline in cattle rustling cases since January this year compared to the same period in 2021.

This was revealed in a speech delivered by Assistant Commissioner Edias Madondo on behalf of Officer Commanding Midlands Province, Commissioner Winston Muza.

“(Some) 551 cattle were stolen this year compared to 1 161 in 2021, translating to a 53% decrease. Police are adopting robust strategies to reduce cases ofstock theft,” Muza said while speaking at the launch of Zimbabwe Republic Police  Midlands Provincial Anti-stock Theft Campaign at Joel business centre in Zhombe on Monday.