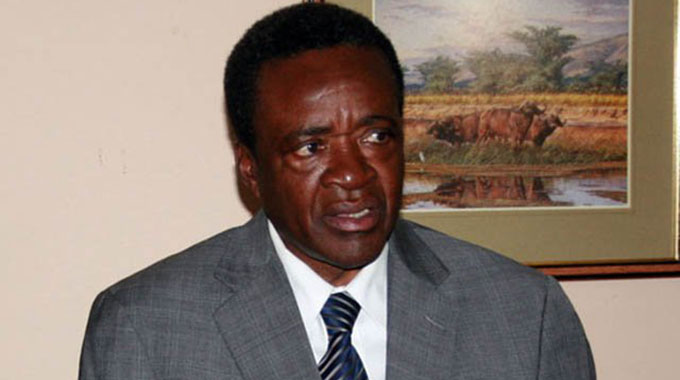 Walter Nyamukondiwa Chinhoyi Bureau
Financial institutions should come up with tailor-made financing models for cotton farmers to wean them from relying solely on Government, Mashonaland West Minister of State for Provincial Affairs Webster Shamu has said.

He urged cotton marketing companies and contractors to consider paying additional bonuses to farmers since they were significantly benefiting from the crop.

Speaking at a recent Zimbabwe Agricultural Show Society cotton prize giving ceremony in Matoranjera, Makonde, Minister Shamu said cotton companies were getting more out of the “white gold” than farmers.

Cotton, he said, helped companies along the value chain to produce key products such as cattle feed, cooking oil and yarn after ginning.

“Is there no back pay for the farmers after getting more money from the value addition process?” said Minister Shamu.

Government is heavily investing in the sector to jump-start job-intensive downstream industries such as fabric and garment manufacturers, including the clothing industry.

Farmers, Minister Shamu said, should be progressively weaned from reliance on Government through favourable facilities from banks.

“We should be moving to a stage where our farmers get loans at reasonable interest rates so that they do not always look up to Government or programmes such as Command Agriculture to do farming,” he said.

“They should have money that they control themselves.”

“Cottco offered adjustments, but they were low because of the low-grade crop which fetched less on the international market,” Mr Mubonderi said.

“So, we are saying to our farmers that they should work hard to ensure that they produce the best quality crop which fetches more on the international market.”

Mr Mubonderi said farmers should be careful throughout the production stages to avoid compromising the quality of the crop, which has a direct bearing on prices.