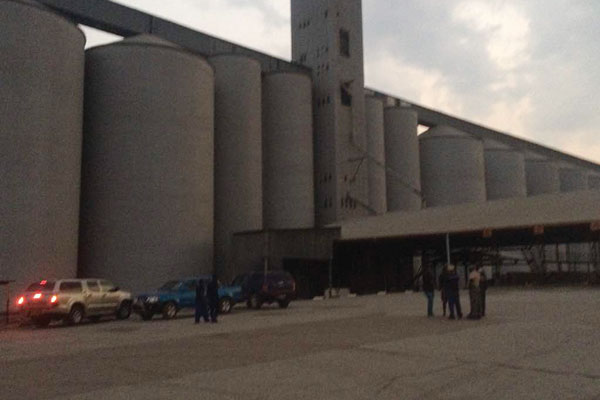 BY NHAU MANGIRAZI
FARMERS have expressed mixed feelings over the Grain Marketing Board (GMB) producer prices announced on Tuesday.

‘‘The producer price is a welcome move for our membership, especially women farmers. We welcome the announcement as it will be easier to plan. I urge our members to grab this opportunity as it will open avenues for us financially,’’ Nhari said.

WAU is a national member-driven organisation that has membership in the country’s 10 provinces.

But some farmers said the prices would have been eroded by inflation by harvest time.

‘‘The amount is better as compared to this year’s which was below US$200. The latest price is around US$300 using the black market rate. It is likely to have been eroded by inflation by the time of harvesting. This will affect farmers in the long run,’’ said Hurungwe farmer David Muroga of Chitimbe area.

Tobias Kabatamuswe of Tengwe, about 60km east of Karoi, pleaded with GMB to peg the prices in foreign currency.

‘‘Our local currency is not stable, hence the need to peg the producer prices in United States dollars,’’ Kabatamuswe said.