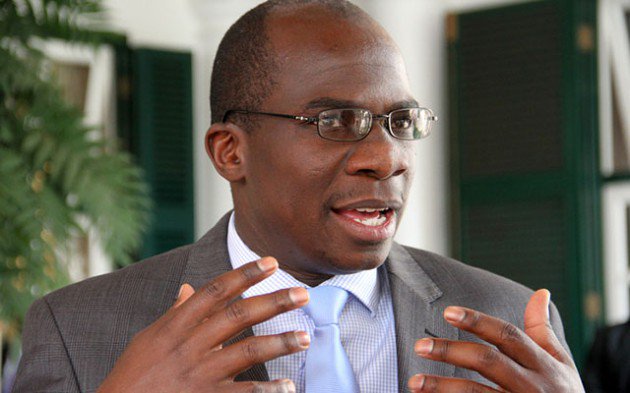 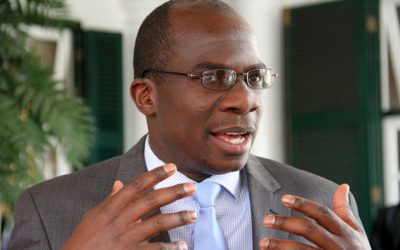 Provincial chairman Daniel Mackenzie Ncube, however, denied reports that he had boycotted the PCC meeting organised by the rival G40 faction, saying on the day in question he was in Harare attending a solidarity march for President Robert Mugabe.

It was recommended at the meeting that Mnangagwa’s allies who include his wife, Auxillia, politburo deputy secretary for administration July Moyo, Ncube, Mpereri, Usheunesu Mpereri (Mbizo MP) Wadyajena and Shiri be expelled from the ruling party.

After the meeting, Hlongwane addressed Zanu PF members saying the province was now liberated following the expulsion of Mnangagwa.

“We want to thank President Mugabe for bringing back unity. We thank the President for liberating the province and, in particular, Kwekwe.”

Riot police had to be called after some G40 members threatened to beat up Mnangagwa’s supporters.