Source: Mnangagwa Fears US Will Use COVID-19 Vaccines To Topple Him – Pindula News 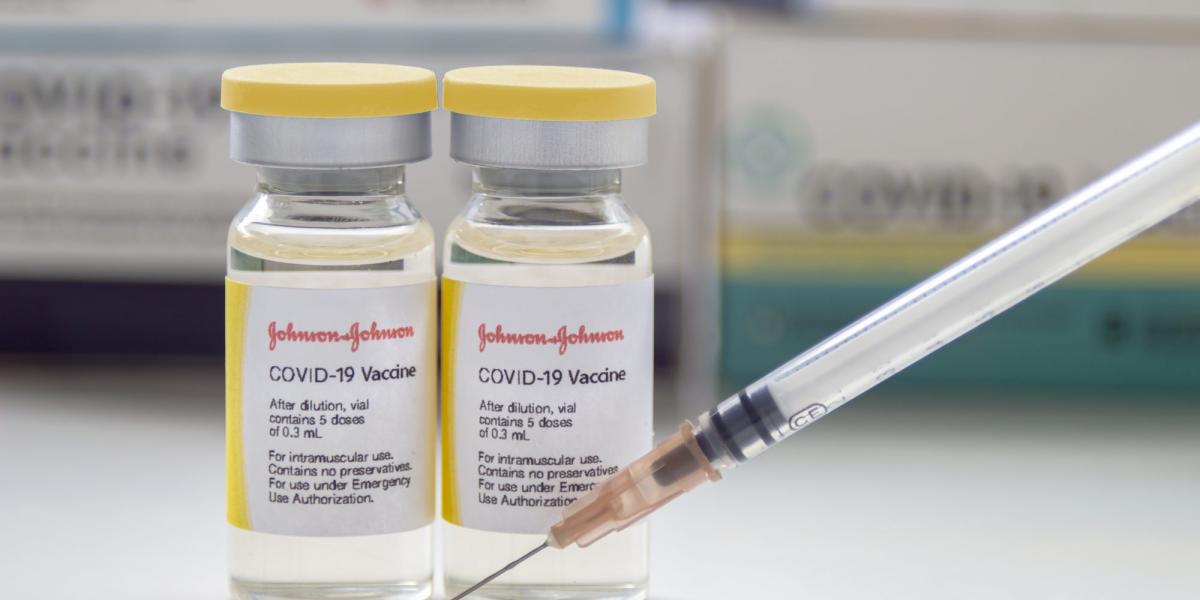 The Zimbabwean government has accused the United States of trying to use COVID-19 vaccines to meddle in its internal political affairs.

A senior government official recently claimed that Washington gave the country’s main opposition party, the MDC Alliance led by Nelson Chamisa, half a million doses of the Johnson & Johnson vaccine.

President Emmerson Mnangagwa’s government has so far refused to consider the approval of western manufactured COVID-19 vaccines, preferring those from China, Russia and India.

Harare accuses countries such as the US of funding the opposition MDC Alliance to pursue a regime change agenda.

The garrulous Charamba claimed the US embassy had imported vaccines so that the MDC Alliance could run its own vaccination programme, parallel to the one initiated by the government.

He claimed Zimbabwe had refused to authorise the use of Johnson & Johnson doses that are now stuck at the US embassy in Harare. Charamba said:

The United States embassy’s strategy has been to desperately stampede the Ministry of Health to allow the government to accept importation and administration of those unregistered vaccines, using the Covax facility.

This would then provide cover for this political donation. Unfortunately for them, Chinese, Russian and Indian vaccines, which are registered for use in the country are now registered with the World Health Organisation, making them part of the Covax menu.

Zimbabwe insists that any assistance under Covax limits itself to those registered vaccines. The United States and their MDC-Alliance lackeys are in a real bind.

However, the US embassy in Harare dismissed the claims that it was pushing for a parallel COVID-19 vaccination programme in Zimbabwe as false. It said:

The United States government has not provided any entity in Zimbabwe with vaccines to date.

Fadzayi Mahere, MDC Alliance spokesperson, accused the government of politicking about vaccines at a time the pandemic was killing more people in Zimbabwe. She said:

It’s a matter of regret that Mr Charamba continues to act in this disgraceful manner. He is telling lies and politicking with people’s lives instead of focusing on vaccine hesitancy.

Other vaccines Zimbabwe has rejected include the British-Swedish AstraZeneca, Pfizer and Moderna, from the United States.