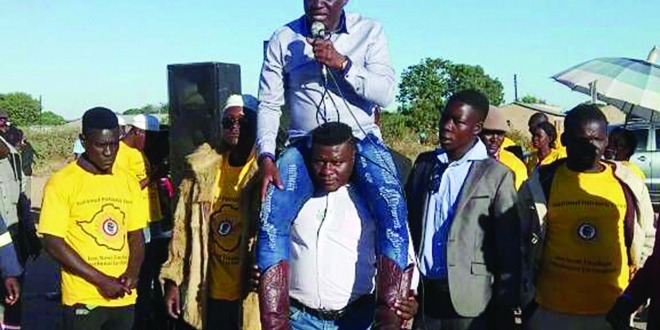 Kwekwe Central MP Masango Matambanadzo, affectionately known as Blackman, has died. He was 56.

Matambanadzo was a former member of Zanu PF who defected to the opposition National Patriotic Front ahead of the 2018 elections after falling out with President Emmerson Mnangagwa’s allies in Kwekwe.

Matambanadzo has been unwell for a long time with suspicion that he had been poisoned by his Zanu PF enemies.
Jealousy Mawarire, the NPF spokesperson confirmed Matambanadzo’s death.

“I am just receiving very sad news that NPF legislator, our only MP, Hon Masango Matambanadzo is no more. Very sad day for us as a party and as a country. The party will issue a full statement later,” he said.