Mpofu, Ngcukaitobi on why they were denied permits in Zimbabwe 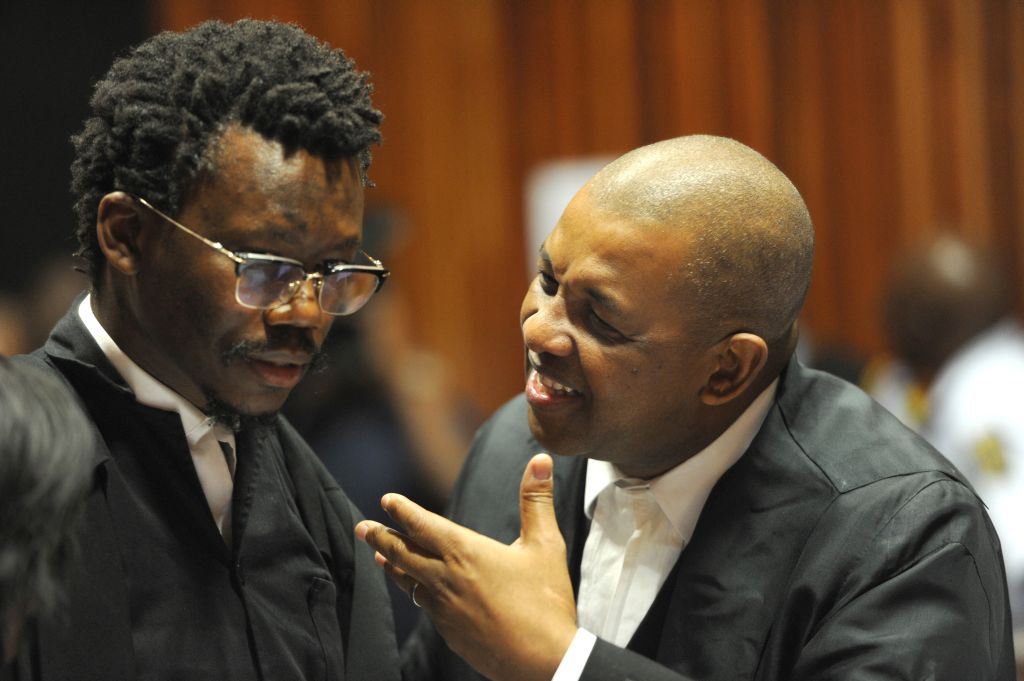 Source: Mpofu, Ngcukaitobi on why they were denied permits in Zimbabwe | eNCA

In an exclusive interview with eNCA, Mpofu and Ngcukaitobi explain why they were denied permits.