MPs, senators to be sworn-in Wednesday 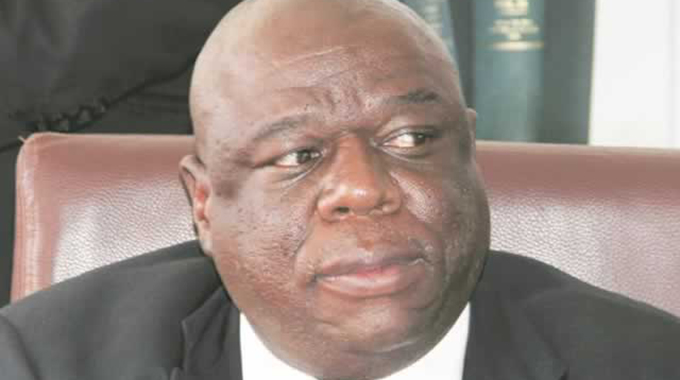 Source: MPs, senators to be sworn-in Wednesday | The Herald September 1, 2018

According to a notice published in an Extraordinary Government Gazette yesterday, Mr Chokuda said MPs will be sworn in the morning and senators in the afternoon.

He said the notice of oath of Members of Parliament is done in terms of the provisions of Section 128(1) of the Constitution of Zimbabwe Amendment No. 20 of   2013.

(a)  ten o’clock in the morning on Wednesday, the 5th of September, 2018, for Members of the National Assembly; and

(b) half past two o’clock in the afternoon on Wednesday, the 5th of September, 2018, for Members of the Senate; at Parliament Building, Harare.”

The swearing in of the legislators followed the July 30 harmonised elections in which Zanu-PF retained its two thirds majority in the National Assembly after winning 145 out of the 210 contested constituencies.

The seven-party MDC Alliance managed only 63 seats, with the National Patriotic Front (NPF) winning one seat.

In 2013, the ruling Zanu-PF won 160 seats to the then MDC-T’s 49, with one seat going to the MDC then led by Professor Welshman Ncube, who is now an MDC-Alliance principal.

The Herald understands that the MDC-Alliance – created in a failed bid to beat the ruling Zanu-PF in the July 30 harmonised elections – intends to become a political party and not a mere coalition of opposition outfits.

Some of the laws that were passed during the Eighth Parliament were Local Government Amendment Act, Public Finance and Management Act, Special Economic Zones Act, Manicaland State University of Applied Sciences Act and Gwanda State University Act, The Trafficking in Persons Act, The Public Accountants and Auditors Amendment Act and the Reserve Bank of Zimbabwe Debt Assumption and Public Debt Management Act.