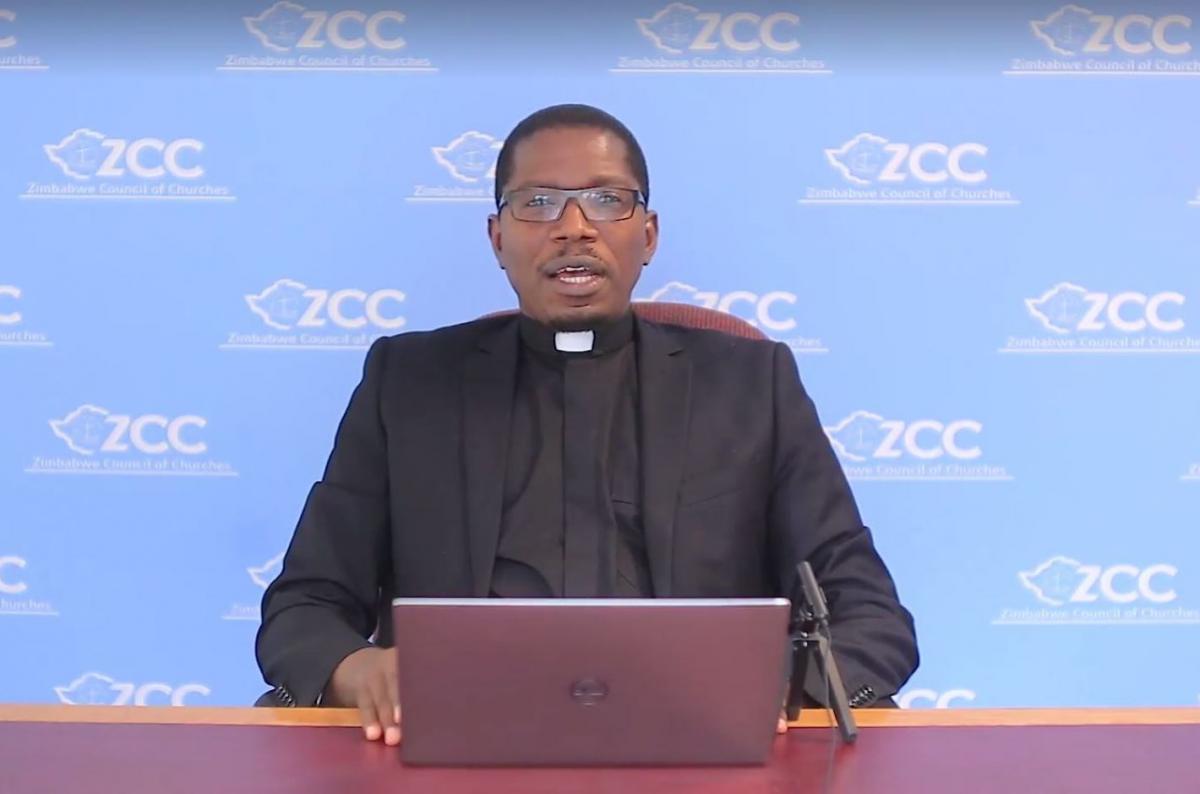 “Mtata, in his new role, will develop strategic directions for the programmatic work in the area of Public Witness and Diakonia; just community of women and men; and overcoming racism,” the WCC said

“He will also lead the planning, reporting and evaluation of programmatic work; and strengthen relationships with member churches, ecumenical partners and specialised ministries.”

Zambia’s Kuzipa Nalwamba, the current WCC programme executive for Ecumenical Theological Education, has been appointed the programme director for Unity and Mission.

“The WCC and the world need these strong, experienced and creative bridge-builders,” Sauca said.

“Our next generation of leaders will be involved in historic steps and actions that embody the movement toward reconciliation and unity.”

Established in 1948, the WCC began with 147 members, most being Protestant churches based in Europe and North America.

Today, with its headquarters in Geneva, the organisation now has 345 member churches representing an estimated 500 million Christians around the world.