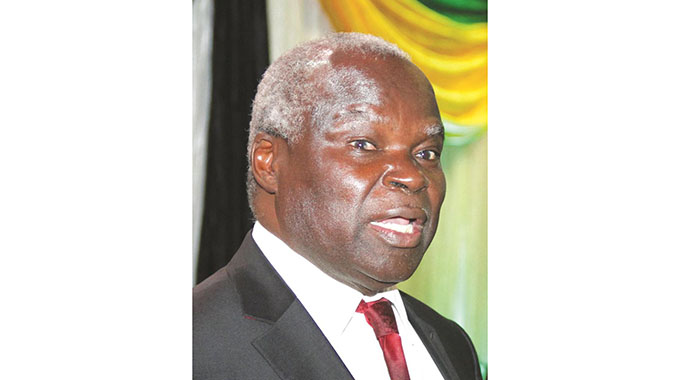 Blessings Chidakwa in Kadoma
The construction of the new Parliament building in Mount Hampden will begin in two months’ time, and Government will accordingly create a new local authority to superintend over the development of a modern city in the area, it has been learnt.

Government, with the help of a grant from the Chinese government, will build a 650-seater Parliament.

“The new city will be formed by Harare City Council, Zvimba and Mazowe rural district councils. We are going to pursue Government’s plan of creating a separate local authority for the new Parliament as its construction kick-starts in two months’ time, he said.

“We are not going to follow all the steps of attaining a city status, but we will start with a highly integrated modern city. A city in that manner is determined by infrastructure, not the population per se.”

He said the concept had already been submitted to Cabinet.

“The concept design has since been taken to Cabinet, but we will be taking it to various planners and urban designers across the country for interrogation,” he said.

Addressing the same meeting, Minister of State for Mashonaland West Provincial Affairs Webster Shamu said councils played a pivotal role in the revival of the economy.

“In our bid to revive the country’s economy, the impact of local authorities cannot be underestimated. They should just work an extra mile. The new political dispensation calls for a paradigm shift in the way things are handled,” he said.

The new Parliament building is expected to cost more than $140 million.

The current Parliament has a 120 seating capacity, with the legislature having 260 members.