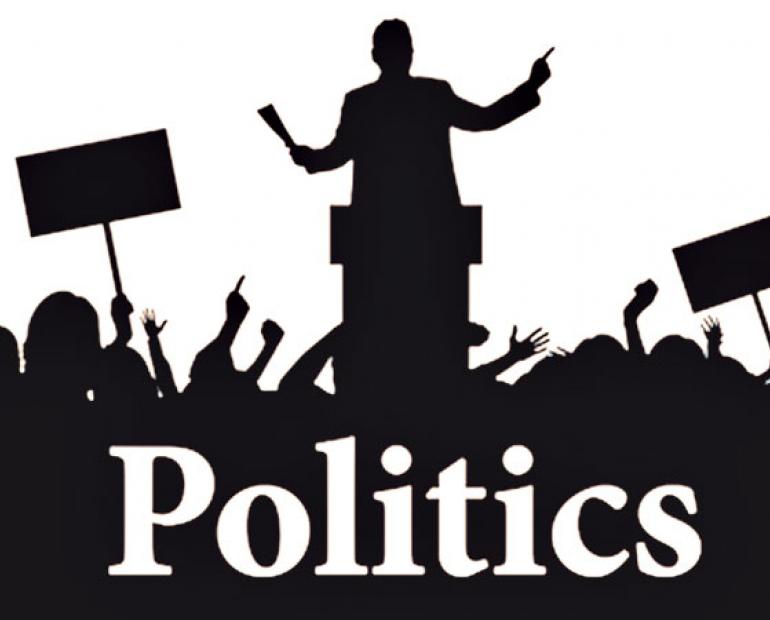 A NEW political party which claims that it can transform Zimbabwe’s ailing economy was launched in Bulawayo at the weekend.

Conservative Zimbabwe Party was launched in Hillside on Saturday and is led by its president Patrick Matsinhanise.

Matsinhanise told   that the party was targeting to recruit one million voters before the electoral campaign window is announced next year.

“We are saying no to bureaucratic policies, use of multi-currency, punitive electoral reforms and no to bad socio-economic policies perpetrated by the ruling party,” Matsinhanise said during the launch.

“We are saying no to the continued suffering of the population of Zimbabwe of which more than 7,9 million live below the poverty datum line. We are also saying no to the ever-escalating unemployment currently standing at 85% to 90%.”

Matsinhanise also expressed concern over some national projects which he said were not completed so that they could be used as campaign tools prior to elections.

“We have the Nkayi/Bulawayo Road, Bulawayo-Victoria Falls Road, Zambezi/Gwayi Bulawayo Pipeline, the Binga-Dete Highway which are all in an appalling state. Binga district as a whole has no roads and infrastructure  to talk about,” he said.

“Mberengwa district as a whole has no roads despite that all link roads are shown as having been tarred since independence, which is a gross misrepresentation of the electorate. Gokwe district despite the fact that it is the cotton-production hub of the country, has no roads or infrastructure.”

“One of our key principles is innovation. The COVID-19 pandemic has motivated people to be innovative. As a party, we are bringing a new political narrative in terms of what we stand for.

“Zimbabwe understands political matters, but as a party, we are looking at the key things that matter, which is the economic aspect of the country,” Ndlovu said.