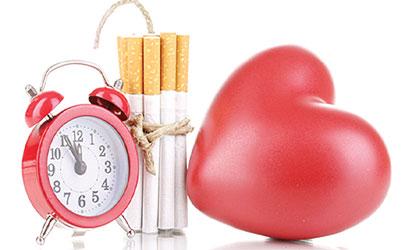 On the first day of virtual tobacco treaty talks, Zimbabwe joined a small cadre of countries in delaying meaningful negotiations.

Its actions come weeks after a new report found Zimbabwe to be the worst country on the continent in safeguarding public policy from tobacco industry interference.

The Zimbabwe delegation raised a range of questions and procedural concerns to keep even the negotiation’s agenda from being approved until day two.

Latin American countries that stood with Zimbabwe in this filibustering were called out in the media and by more than 65 civil society organizations.

“These countries are putting industry profits over the lives of their people,” said Akinbode Oluwafemi of Corporate Accountability and Public Participation Africa.

“Big Tobacco thinks it can operate with impunity, in the shadows, and by proxy. Not anymore. The public’s eye is trained on it,” he added.

As a party to the global tobacco treaty (formally known as the WHO Framework Convention on Tobacco Control) Zimbabwe has made steady gains in reducing smoking rates.

But close to a million Zimbabweans still use tobacco products every day. And nearly 10,000 people die each year of tobacco-caused disease.

Its governments’ actions threaten not only to turn back the clock on the progress the country has made, but to undermine progress globally.

If fully implemented the global tobacco treaty will save 50 million lives by 2050.

The treaty also has explicit prohibitions against industry interference that Zimbabwe is running afoul.

The report coincides with civil society accusation of Government delegates from Guatemala, Honduras, Nicaragua, and the Dominican Republic of interfering with public health policy via delaying strategies to advance the COP 9 agenda.

At the ongoing virtual Conference of Parties meeting on the WHO FCTC they are blamed for hindering the consensus agreed upon by the vast majority of the parties that make up the treaty in the preparatory meetings, making others.